Bitcoin finally surpasses Facebook this week with a market value of $761.5 billion.

The sudden price volatility comes as Facebook, Facebook-owned WhatsApp and Instagram, suffered a global outage on Monday, October 4. The unprecedented outage knocked down Facebook’s stock by 4.9% – this is in addition to the 15% slide that occurred in mid-September. Its CEO Mark Zuckerberg’s personal wealth plummeted as he lost nearly $7 billion, causing him to fall to sixth on Bloomberg’s list of billionaires within hours.

The outage led Bitcoin to overtake Facebook in terms of market capitalization. According to AssetDash, it is now the sixth-largest asset following blue-chip companies Apple, Microsoft, Saudi Aramco, Alphabet, and Amazon. The cryptocurrency previously surpassed Facebook’s market capitalization at least twice since the start of the year. 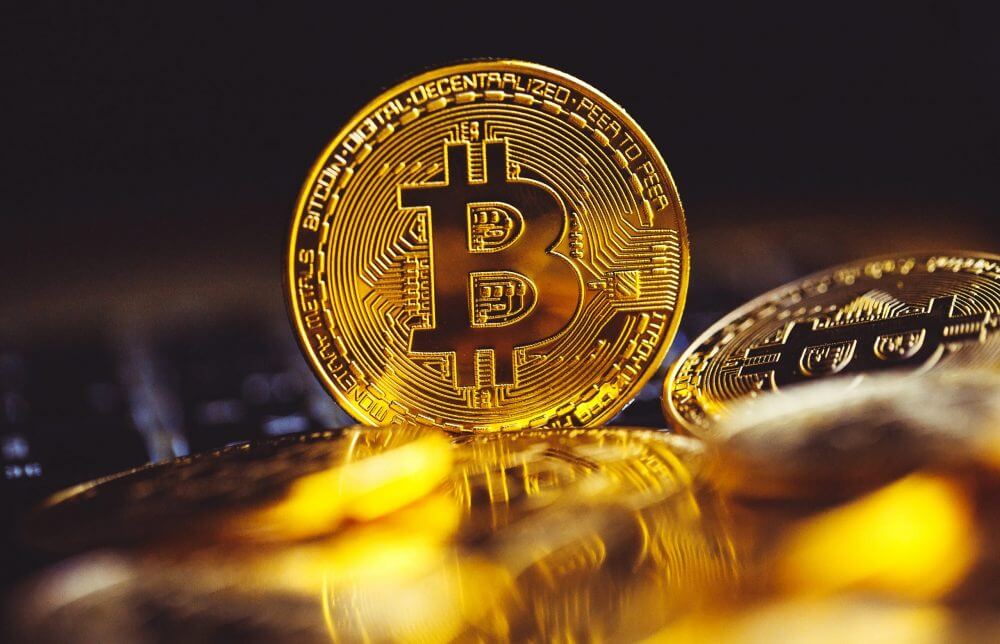 Bitcoin was the best performing asset of the last decade and has started off this decade quite strong.

In a short span of time, Bitcoin has garnered reputation as the most volatile cryptocurrency of all time. In the past twelve months alone, Bitcoin is up over 360%, compared to Facebook which is only up 22%. The digital currency was the best performing asset of the last decade and has started off this decade quite strong.

It’s going to be an uphill battle if Bitcoin wants to surpass the top five largest assets of the world. According to industry analysts, Bitcoin could see more gains in the near-term.

Bitcoin isn’t the only digital currency making frequent headlines in 2021. Ethereum is now the world’s 82nd most valuable asset with a market capitalization of $125 billion. It was up 50% at the start of the year, helping it surpass financial bigwigs such as Morgan Stanley and the ubiquitous Starbucks.

Other cryptocurrencies in the top 1,000 include Tether, XRP, Litecoin, Polkadot, Cardano, and Bitcoin cash.

The so-called ‘Facebook Outage’ that occurred on Monday night reminded the world of the power of decentralization. The outage was one of the biggest in the history of outages. It gave crypto enthusiasts another reason to gloat about Bitcoin. The digital currency, in its history, has never suffered an outage.

The event from Monday night has accelerated efforts by microblogging site Twitter to work on its own decentralized social media initiative. The company’s founder and CEO Jack Dorsey first announced in December 2019 that the platform would be funding a team dedicated to developing a decentralized standard for Twitter. Dorsey believes the initiative has the potential to give users access to a great number of conversations on Twitter as well as more relevant content.

The cause of the outage remains unknown.

Christy Gren
Christy Gren is an Industry Specialist Reporter at Industry Leaders Magazine she enjoys writing about Unicorns, Silicon Valley, Startups, Business Leaders and Innovators. Her articles provide an insight about the Power Players in the field of Technology, Auto, Manufacturing, and F&B.
« William Shatner to take a space flight aboard Bezos’ New Shepherd rocket
EU plans to remove Apple’s control of its NFC chip technology »
Leave a Comment
Close

The running lights, too, have a classier, sporty design. Cadillac aptly captioned the video “Power has a sound – and it’s a roar.”
4 hours ago

The U.S. is fast approaching the end of a “superbubble” spanning across real estate, stocks, bonds, commodities, as per iconic investment guru, Jeremy Grantham.
6 hours ago