Facebook announces $4.3 million in grants for small businesses in India

Facebook Inc’s chief of advertising integrity, Rob Leathern, who was in charge of handling sensitive posts on politics and coronavirus misinformation, has quietly left the company, reports Reuters.

Leathern had talked of his imminent departure earlier in December on Facebook’s internal network. He wrote in the post that he was “leaving Facebook to work on consumer privacy beyond just ads and social media.” He did not reveal any plans of joining another company.

Leathern was the public face of the company’s controversial political advertising policies. Facebook has faced a lot of flak for its stance on the US elections, the race controversies and protests that have engulfed the country for the past several months. Facebook was heavily criticized for allowing misleading claims and conspiracy theories to spread widely on its platforms.

Leathern had tweeted that Facebook did not have “the technical ability in the short term to enable political ads by state or by advertiser.”

Facebook subsequently lifted a temporary post-election ban on political ads in Georgia ahead of the Jan. 5 elections that will determine which party controls the U.S. Senate. A Facebook spokeswoman said the company had decided to implement a temporary solution where advertisers could be manually enabled to run ads. The ban on political ads in other states will remain, the social media giant said in a blog post. 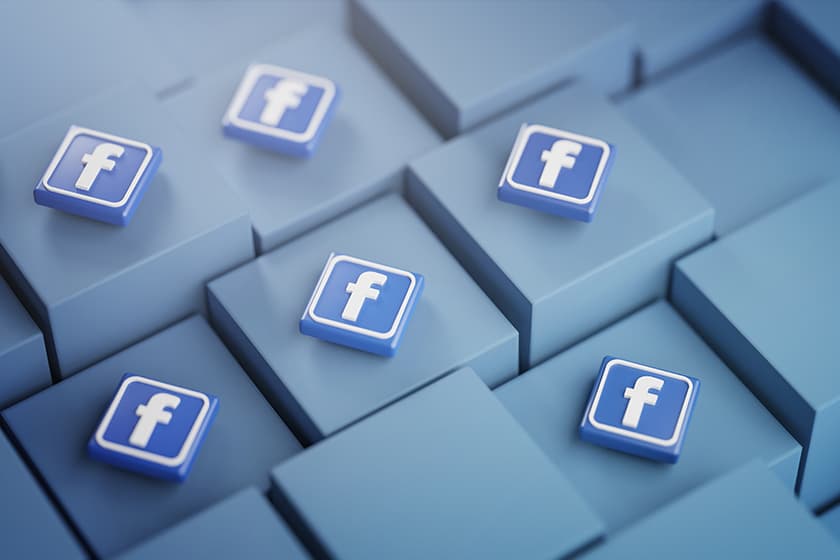 This year Facebook has witnessed a number of departures of key people.

Facebook product manager Sarah Schiff wrote in a blog post that the company called for feedback from “experts and advertisers across the political spectrum about the importance of expressing voice and using our tools to reach voters ahead of Georgia’s runoff elections.”

She also wrote that “Facebook would prioritize onboarding advertisers with direct involvement in these elections, including the campaigns, state and local elections officials, and state and national political parties.”

In a series of tweets on Friday, Leathern wrote that at Facebook he’d “had a great experience in a difficult, fun, fast-growing and impactful role at the company working with amazing people.”

While I’m not going to be working on ads directly, it will be a part of what I work on as I will be staying in the tech/data/privacy space,” he added.

Leathern has also written that he will share more details of his shift in ‘the next week or two.’

He joined Facebook in February 2017, according to his LinkedIn page. His prior experience includes stints at LinkedIn and a startup he co-founded.

This year Facebook has witnessed a number of departures of key people. Many involved in critical integrity work related to reducing violence and incitement, crafting policy to reduce hate speech, and tracking content that breaks Facebook’s rules have left the company.

It is believed that the company’s civic integrity team — which was charged with “helping to protect the democratic process” and reducing “the spread of viral misinformation and fake accounts” — was recently disbanded as a stand-alone unit.