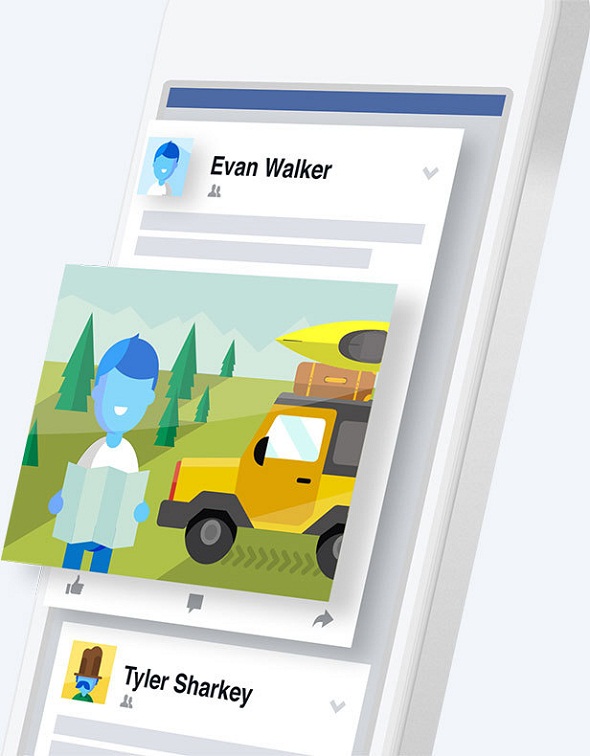 The social network launched a page called Privacy Basics, which tells users how to manage settings to make sure they have the level of privacy they want for their Facebook profiles.

Facebook is also giving users an early look at the proposed changes to its terms of service, data policy and cookies policy and the company seeks feedback from users on the same. It is accepting suggestions and questions until November 20th, before issuing the final draft.

The page is colorful and uses basic language so people can better understand how everything works.

This, along with its privacy dinosaur mascot, all of it packaged in 2,700 words, down from 9,000 is a part of Facebook’s larger effort to make privacy and security more approachable on the service. It is available in 36 languages.

While Facebook continues to make its privacy settings easier to use, the ability to control what a person’s friends, acquaintances or random strangers see about them is important, and Facebook has been getting much better about this over the years.

Facebook is also improving ads with its Ad Preferences tool that allows users to tell the company what topics they are interested in so that they get more ads on those topics. Ad preferences were first turned on for the U.S. users in June; the site is now rolling it out globally.

“People sometimes ask how their information is shared with advertisers,” Facebook said in an official blog post. “Nothing is changing with these updates — we help advertisers reach people with relevant ads without telling them who you are.”

However, Facebook also points out how it plans to target users with new features in the future. By tracking a user’s location information, mostly when they check into places or use Nearby Friends, it could use that information in the future to show close by restaurant menus or friend updates. And in certain regions the social network is also testing a “buy” button that allows users purchase items directly on the site, without being routed elsewhere.