Shares of Facebook Inc. and Twitter Inc. dropped on the bourses after Unilever, the Netherlands-based consumer corporate joined a slew of companies that have decided to go off social media platforms due to the hate content being spewed on them.

The consumer good giant said it would halt advertising in the U.S. on the social media platforms for the rest of 2020. Other companies that have pulled advertising from Facebook include Verizon Communications, Ben & Jerry’s, the U.S. division of the Honda Motor Company, REI, the Magnolia Pictures, Patagonia, Eddie Bauer, North Face, and Coca Cola. 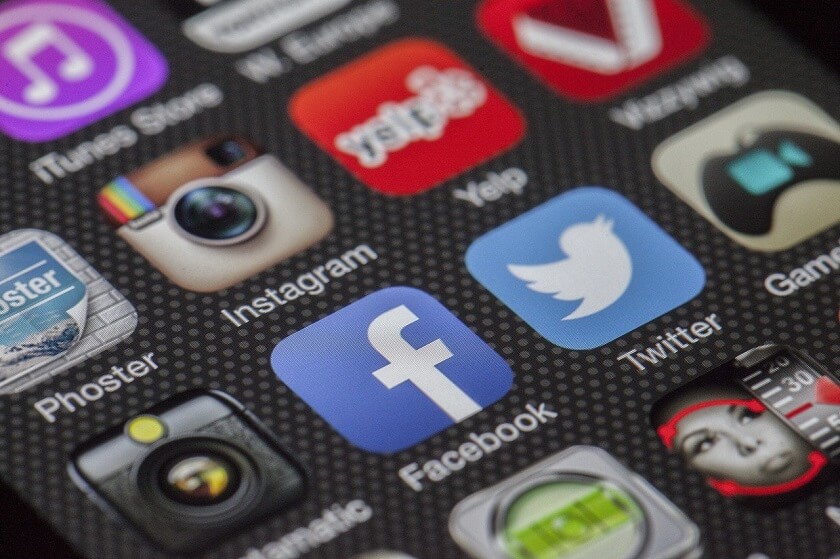 Facebook has now promised to remove anything that incites violence or suppresses voting.

The Hershey Company also said it would halt advertising on Facebook during July and cut it’s advertising on the site by one-third for the rest of the year.

Coca Cola will be pulling all ads on the social media platforms for the next 30 days. “We will take this time to reassess our advertising standards and policies to determine whether revisions are needed internally, and what more we should expect of our social media partners to rid the platforms of hate, violence and inappropriate content,” the company said in a statement.

Facebook has promised to label content that is deemed hateful or inappropriate, including those posted by politicians and government officials.

Unilever said in a press statement, “Given our Responsibility Framework and the polarized atmosphere in the U.S., we have decided that starting now through at least the end of the year, we will not run brand advertising in social media newsfeed platforms Facebook, Instagram and Twitter in the U.S. Continuing to advertise on these platforms at this time would not add value to people and society. We will be monitoring ongoing and will revisit our current position if necessary.”

“Our brand safety standards have not changed,” a Verizon spokeswoman said in an email to Ad Age. “We’re pausing our advertising until Facebook can create an acceptable solution that makes us comfortable and is consistent with what we’ve done with YouTube and other partners.”

Mark Zuckerberg posted a statement in response saying that Facebook would create a higher standard for hateful content in ads, though “there is a public interest in allowing a wider range of free expressions in people’s posts than in paid ads.”

The company has promised to label content that is deemed hateful or inappropriate, including those posted by politicians and government officials. The company from now onwards will remove anything that incites violence or suppresses voting.

Facebook will also ramp up its Elections Operations Centers in the 72 hours leading up to election day. The center will remove all or any false claims about polling conditions and any misinformation about immigration officers standing by to check immigration papers at polling stations

The Anti-Defamation League started a civil campaign protesting the way defamatory, divisive, and hateful speech was allowed to appear alongside famed brands on social media platforms, and the said companies needed to protest against the same.

In recent weeks, ADL has joined the NAACP and other civil rights groups, protesting against Facebook, saying that it fails to prevent the spread of disinformation and hate speech. They have started the “stop the hate for profit” campaign.

The Anti-Defamation League accused Facebook of using $70 billion to allow “incitement to violence against protesters fighting for racial justice in America,” and for allowing for voter suppression.

During IBM’s earnings call with analysts, Krishna said he knew that the January transformation in IBM’s strategy to invite more ecosystem partners would “take time for result
3 hours ago

Goldman Sachs Growth Equity has invested £50 million ($69 million) in UK digital bank, Starling. The investment is in addition to the bank’s oversubscribed £272 million Ser
18 hours ago