With reports of security breaches at companies and revelations of government spying on citizens becoming common, the popular social media site Facebook has now changed directions. On Thursday, the Menlo Park, Calif, based company announced that it would give a privacy checkup to its nearly 1.28 billion users all over the world. 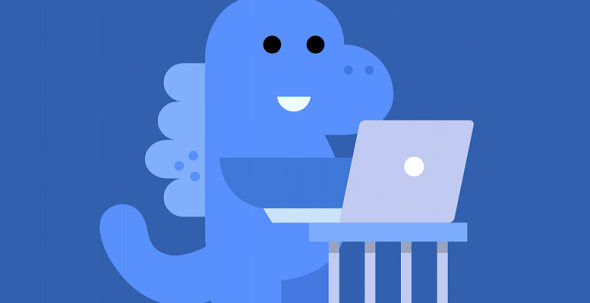 The company’s latest privacy foray into privacy has been to make things simple and more reliable for users. According to a Facebook post, new users will only share posts with their friends, unless they want to make their information open to public. Previously, those posts were accessible to anyone.

Facebook product manager Mike Nowak said that the change which was implemented by Facebook a few weeks ago is the result of demands made by users to change its default privacy setting.

Thursday’s change reflects how Facebook has been working towards adjusting the site based on what its 1.28 billion user’s want, as most Internet users appear interested in limiting who sees their online activities. While mobile messaging and social networking apps such as Snapchat and Whisper  has made discretion their selling point that has become quite popular with its many users, Facebook is also striving to retain and increase its membership with the recent tweaks. The company anticipates that users will share more frequently if they are comfortable with the service.

Over the next few weeks Facebook’s existing members, will learn of a new privacy check up tool, a blue dinosaur mascot that pops up and asks people to make changes regarding how restricted posts should be shared or what apps get access to their accounts. The company also conducts numerous surveys about privacy with its users every day in 27 different languages.

In 2011, the company settled with the Federal Trade Commission vowing to never make misleading claims about its privacy procedures and consented to private reviews of its practices. And last year Facebook came under scrutiny for allowing teenagers to make public posts. Most recently, a group of parents sued Facebook because it used their children’s pictures in adverts without consent.

While Facebook still encourages data sharing and collection, it has taken measures to simplify and refine its privacy settings. And it also introduced some new optional tools, such as a feature entitling users to track their friends in real time. In the social networking site’s recent developers conference, Zuckerberg said that Facebook is developing as it ages, and its main aim is to focus more on consumer satisfaction now than it was before. So the evolution continues.

Anna Domanska
Anna Domanska is an Industry Leaders Magazine author possessing wide-range of knowledge for Business News. She is an avid reader and writer of Business and CEO Magazines and a rigorous follower of Business Leaders.
« Google develops tablet with 3D image capture capability
Technology Advancements Changing The Way We Shop »
Leave a Comment
Close