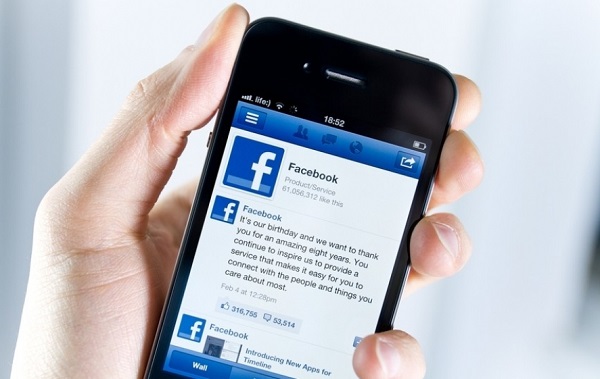 If news bytes by people in the know-how at Facebook Inc. are to be believed, a high-net-worth-navigation app called Waze is likely to be acquired for an astounding $1 billion. Waze is a free-to-use navigation tool for mobile devices and popular in more than 193 countries. Founded in 2008 in Israel, it has offices in New York, California and Israel, and employs 100 or more people. It has some of the best mapping information available online and has over 50 million users. The app gives subscribers route directions based on updates received from other users so that they can avoid  exhausting traffic jams and steer clear of roads blocked due to various reasons. The uniqueness of the Waze app is its value-addition as a social network. Waze currently earns all revenue through advertising the real estate.

Facebook has been exploring other mobile asset spectrums ever since its initial public offering (IPO). Currently, Facebook Inc.’s shares are worth around $27.04 – a figure much less than the IPO price of $38 in May 2012.

Facebook Inc. has been on an asset building-spree since then and has purchases the highly trendy photo-sharing app Instagram, which is also widely used by celebs, for $700 million with a cash-and-stock deal.  Parse, a highly priced start-up involved in building mobile applications, was also snapped-up by Facebook recently as the social giant aims to expand.

Facebook Inc. is keen on acquiring the Waze app to expand its mobile assets portfolio and add key function features to the current mapping services it provides. Facebook is already geared to generate more revenue through its mobile advertisements.

Waze will offer the best opportunity for Facebook Inc., for the navigation app is used increasingly in crowded, dense cities. Facebook Inc. will now be at the centre of navigation communication and from subscriber user patterns mine valuable ‘big data.’ Additionally, it will acquire the keen capability to optimize its location-based advertisements.

It is likely that Facebook Inc. will now allow commercial establishments such as restaurants or stores to place ads for Waze users as they navigate in the vicinity of the stores.

Though, there is a likely possibility of the deal not going through at all, industry analysts believe that the acquisition is an event waiting to happen. It all began when the Waze app offered its users log-in facility through Facebook Inn.

Another interesting fact is the friendship that stakeholders at Facebook and Waze have: the CEO at Waze, Noam Bardin shares with the current local-service chief at Facebook Inc., Josh Williams, was bound to influence the acquisition. Interestingly, Josh Williams own self-grown app – Gowalla- was snapped by Facebook Inc. for its location based prowess; ever since then, Williams has headed the local-services segment for Facebook Inc. Additionally, an ex-Gowalla VP, Andy Ellwood, currently heads Waze’s Business Development section.

With Facebook Inc. seeking to further strengthen its mobile products segment by acquiring a cross-section of mobile-use products, Waze CEO, Mr. Bardin, is already enthused about the deal.