Warning: preg_match(): Unknown modifier '/' in /home/customer/www/industryleadersmagazine.com/public_html/wp-includes/class-wp.php on line 223
 Facebook teams up with UN to bring Internet access to refugee camps 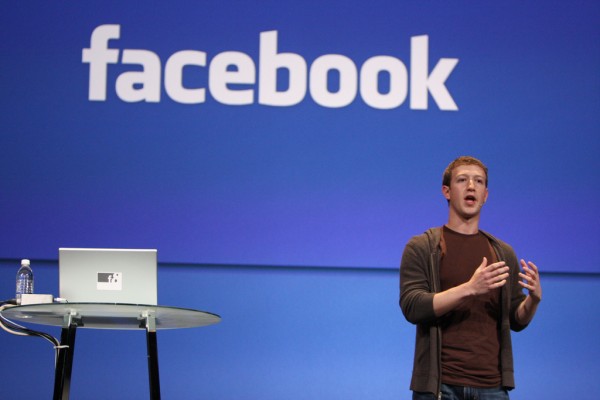 Mark Zuckerberg, chief executive of Facebook, announced a partnership between Facebook and the United Nations to bring Internet access to refugee camps so they can more easily communicate while seeking resettlement.

In a speech to the UN on Saturday, Mr. Zuckerberg promoted access to the Internet as an enabler of human rights and said net connections in refugee camps will help them get better support from the aid community and maintain links to family and loved ones. Access to the web not only helps people communicate but can also help lift them from poverty, he added.

In support of its access to the Internet, Facebook is joined by numerous individuals and tech giants including Google and Microsoft. If these organisations succeed, billions of people could use their services, helping to achieve Facebook’s stated goal of connecting everyone and Google’s of organizing the world’s information.

The UN’s partnership with Facebook comes amid the organization’s larger plan to eliminate extreme poverty by 2030, a goal set on Sept 25 during a special summit at the global body.

Bringing Internet access to refugee camps is just one part of the effort. The social network has also been developing satellites and aircraft that can beam Internet connections to extremely remote areas. Search giant Google is also engaged in a similar project that uses high-altitude balloons.

Facebook plans to help UN agencies in developing programs and tools that can help check the progress of the implementation of the Global Goals. Zuckerberg will also help the UN decision making that can expedite the implementation and advancement of their goals.

Some have criticized these programs, pointing out that the companies stand to benefit from increased internet access, giving them a broader reach where companies primarily make money from advertising. Critics also say that businesses will also try to create de facto monopolies on Internet access.

Zuckerberg added that even basic Internet access can change lives of many people. He described stories of farmers who use the Internet for the first time to check crop prices and of families who are better able to care for themselves with access to health information. He also mentioned a research at the UN saying that for every ten people who gain access to the internet, one person is lifted out of poverty.

In his speech, Zuckerberg also said that 140 million new jobs could be created by expanding Internet access, helping around 160 million struggling people. Canada, Germany, Sweden and the US have so far committed about $25 billion to achieving the goal of global internet access.

Anna Domanska
Anna Domanska is an Industry Leaders Magazine author possessing wide-range of knowledge for Business News. She is an avid reader and writer of Business and CEO Magazines and a rigorous follower of Business Leaders.
« Coca-Cola creates National Product Supply System in the US to cut manufacturing cost
What is leadership authenticity? »
Leave a Comment
Close

Fitch Ratings, a global leader in credit ratings and research, has inked a partnership with a French artificial intelligence startup as it e...
4 hours ago