Social network Facebook has recently introduced a puzzling new feature for the ‘Ask’ button. The new function allows users to inquire into the relationship status of other Facebook members without actually having to communicate with them. 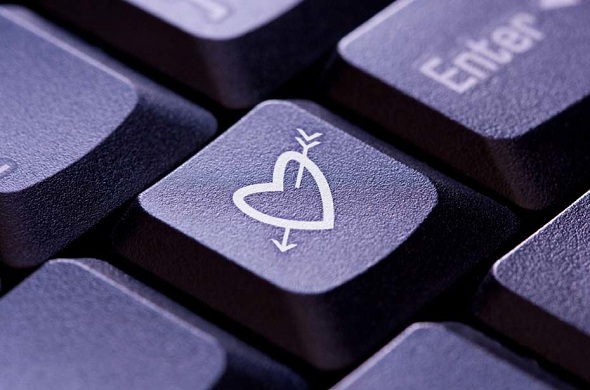 The button which appears next to any category left blank in the ‘About’ section will enable other Facebook users to send a relationship-inquiring message.

The Ask feature appears on the profiles of Facebook users who have left their relationship status blank. The button which appears next to any category left blank in the ‘About’ section will enable other Facebook users to send a relationship-inquiring message. The ‘Ask’ button is not just solely limited to relationship statuses, though, as it can also be used to enquire into various other personal information such as place of employment, where a user lives, education, phone number, email address and more.

According to the report, the feature which has been rolled out incrementally since the beginning of this year, is now available to most US users of Facebook; and will likely be expanded to the UK users in the near future.

When a user clicks on “ask” button, a little window pops up that allows them to elucidate why they’re asking for that particular information. Once the ‘ask’ request is sent, the recipient will receive a notification with a request to select a status that only the sender can see. The recipient can either choose to ignore the sender or share that information with the general public.

While the new feature may seem a little invasive’ and naggy, it can be used only by users who are friends and not by strangers. The Ask button will not be visible to the owner of the page but only the person who is checking out that page.

The option is now available to all Facebook members and the company says users can’t opt out of the Ask button or prevent friends from pestering them to fill out the more sensitive areas of their profile.

With its massive user base, Facebook is used as a dating service in many foreign countries.  The feature introduces a new way to use Facebook as a way to find dates. Facebook’s reason for bringing in the feature has less to do with helping someone date and more to do with its own ability to make money. For Facebook the Ask function is a clever way to gather valuable personal information about its members, so that advertisers can more effectively target them with custom ads.

Anna Domanska
Anna Domanska is an Industry Leaders Magazine author possessing wide-range of knowledge for Business News. She is an avid reader and writer of Business and CEO Magazines and a rigorous follower of Business Leaders.
« Youtube in Possible Acquisition Talks of Twitch for $ 1 Billion
Dropbox Acquires 3D Photo Stitching Start-up Bubbli… Is Dropbox slowly turning into a slaughterhouse of apps? »
Leave a Comment
Close