Facebook super-keen to enter China: Talks on with potential partners 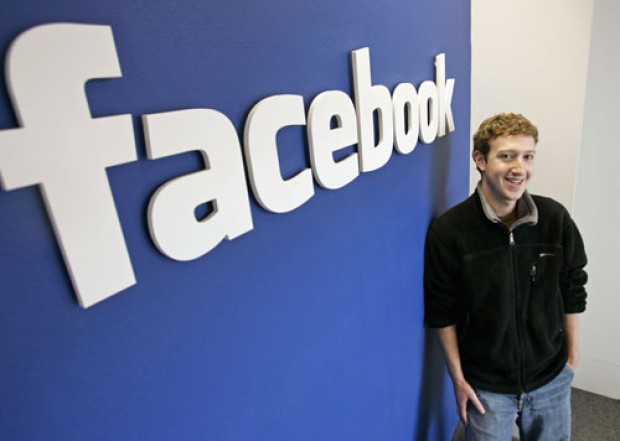 With its most recent valuation figuring at $85billion, only about two months after Goldman Sachs, on investing in the world’s no.1 social-networking company, valued it at $50billion, Facebook sure is set to become to take over the virtual world.

So what’s the most obvious market for such a rapidly growing company to be exploring next? Asia’s fastest growing economy, the one single country constituting the world’s largest internet market with more than 457 million Web users, almost the same number as the current total number of Facebook users worldwide? Correct. 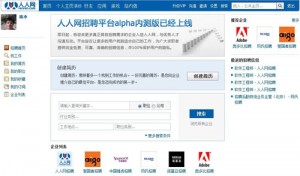 Consequently, China’s current ‘keen-on-Facebook’ population either currently uses Facebook clones, like Renren and Kaixin001 or needs to depend on private service providers that help users dodge the numerous information access blocks put in by the government.

Facebook has long been interested in exploring the Chinese market, but have been cautious in light of the massive hurdles that Myspace and Groupon have encountered in this tightly regulated country.

Despite the domain Facebook.cn having been registered by Mark Zuckerberg, Facebook founder, in 2007, the world’s most popular social networking website’s current status in china is still “blocked”. In light of the very high number of potential users who cannot access Facebook, Zuckerberg on his visit to China in December 2010, is reported to have met with a few different technology companies including Baidu, Sina and China Mobile.

With mixed reports on the status of the deal between Facebook and the chosen local partner – some suggesting that the deal has been signed, while others saying that the discussions are only exploratory and no deal has been made yet – strong rumors suggest that the Chinese partner who will facilitate Facebook’s foray into the Chinese market will be Baidu, and that the website introduced to China will not be integrated with Facebook.com, but will be a new site altogether.

Possible ups and downs for the Facebook/China relationship

With a number of Chinese social-networkers, with Facebook having been blocked by the Government since 2009, having started to use other Facebook-equivalents, many Internet users have voiced concerns that the new Facebook platform in china would only have limited space to develop.

There are also fears that Facebook would have to adapt the rules of its business to be able to function in the Chinese market, and that this might not be very easy for the company

On the other hand, despite not being active in China’s mainland, Facebook opened up its Hong Kong office in February, which while letting the company focus on the Hong Kong and Taiwan markets, also brings Facebook closer to advertisers in China.

With the Hong Kong office in place, and predictions by Susquehanna International Group LLP estimating the Chinese online advertising market to be worth almost US$13 billion by 2014, if Facebook survives it’s “breaking into” Asia’s largest economy, the company might find that breaking their head over the government’s censorship restrictions – the same ones that drove Google out of the Chinese market last year – ultimately worthwhile.