Facebook CEO Mark Zuckerberg and other members of Facebook board have been sued by a shareholder who for ‘unfair enrichment and wasting corporate assets’.

In a complaint filed on Friday night in Delaware Chancery Court, Ernesto Espinoza said the board was “essentially free to grant itself whatever amount of compensation it chooses” under Facebook Inc’s 2012 equity incentive plan, which also covers its employees, officers as well as consultants. 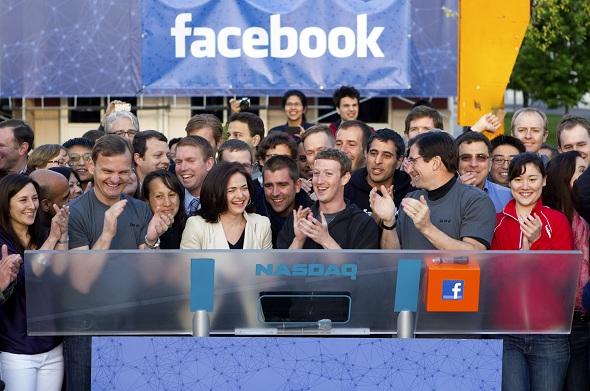 Espinoza alleged that Facebook reimbursed its non-employee directors an average of $461,000 in stock last year, which happens to surpass peer companies such as Amazon.com and Disney by as much as 43%. The existing equity incentive plan annually limits on directors pay to 2.5 million shares. Facebook’s Monday closing price of $63 per share  would means that the board annually awards directors $157 million in stock each. The lawsuit does not challenge that such large sums will be rewarded.

Espinoza is hoping that shareholders might be able to recover the excess amount of compensation that Facebook directors are enjoying by placing a limit on money to the board of directors.

Facebook spokesperson Genevieve Grdina said in an email :  “The lawsuit is without merit and we will defend ourselves vigorously.”

Among the other defendants is Facebook COO Sheryl Sandberg whose compensation reached $16.15 million in 2013, according to the filing. Forbes Magazine said on Monday “She is worth $999 million”.

Espinoza previously played an offended party in a 2010 shareholder case in Delaware against Hewlett Packard which revolved over its handling of the resignation of CEO Mark Hurd over his relationship with a former contractor.

Anna Domanska
Anna Domanska is an Industry Leaders Magazine author possessing wide-range of knowledge for Business News. She is an avid reader and writer of Business and CEO Magazines and a rigorous follower of Business Leaders.
« Google losing its mobile search dominance as users increasingly favor apps to carry out Internet searches
If you’d like more oil fields and pipelines in Alaska, then you might love this »
Leave a Comment
Close