Rising Stars: Ingrid Deon on the influence of social media 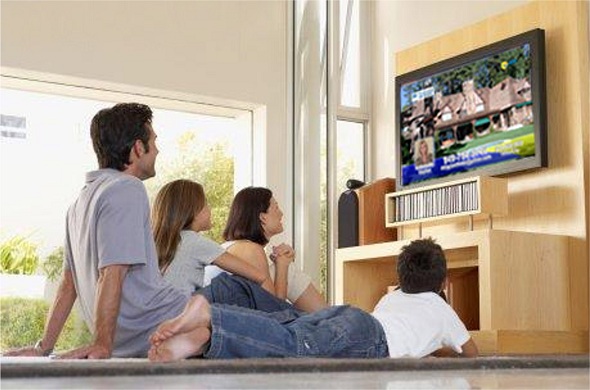 With the evolution of internet and the way lives have changed around us, Nielsen can no longer depend on its presently obsolete methods for measuring TV ratings.

At the point when the fall TV season commences and Facebook users all around the nation are making up for lost time binge-watching their most loved sitcoms and programs throughout the day, Nielsen will be tracking them. Surprised? In yet another partnership between the flagship social network Facebook and Nielsen, will now permit Facebook to send viewer information such as age and gender to the TV-ratings company, in combined effort to help advertisers learn into what shows people are viewing on the web.

With the evolution of internet and the way lives have changed around us, Nielsen can no longer depend on its presently obsolete methods for measuring TV ratings. Rather, the organization must receive data from data providers like Facebook.

Last October, Neilsen revealed its new software development unit (SDK) for various content providers that can incorporate Nielsen’s technology into their browser-based video players and applications. The SDK serves as a software meter, distinguishing the sitcoms, programs, movies and advertisements that are being watched.

Content that is shown on TV and bears the Nielsen audio watermark will be singled out by the SDK and changed over into a tag with episode data. Features without a watermark give other metadata initially implanted by the substance supplier. Those encoded data are then separated through third-party services (like Facebook) as a random geometric code, each of which relates to a particular system. So this way, Nielsen’s servers are notified of programs that are being viewed.

Nielsen stated that at no time does Facebook know who the sponsor or supporter is, on which site the content is running, or even what the content is. “All this information is blinded to them so they never see any specific data about what sites people are visiting or what they are seeing,” says a Nielsen representative.

This way, Nielsen does not learn much about the individuals watching  the video ads and shows. Users other information and processes, notwithstanding Facebook’s age and gender data, to focus the total audience watching the program.

The firm tried its online tracking system about a year ago with a group of 25,000 volunteer members; the same software feature will be taken off to all portable TV-viewing applications by the end of 2014.

This isn’t the first time Nielsen’s has tied up with a social networking company. The organization has collaborated with Twitter in order to deliver reports about TV-related discussion on the micro-blogging website. Nielsen Twitter TV Rating information started taking off with the fall 2013 season.  Nielsen and Facebook have been accomplices since 2009, when they started gathering information to give advertisers data about Facebook users buying preferences.