Facebook Smartphone Patent Revealed: Touchpad on the Side & Lots More!

Rumors surrounding Facebook secretly building a smartphone have been going on around since 2010. Now for the first time, a report from the Patent Bolt blog claims that Facebook is working on developing a device that would stand out from other products. 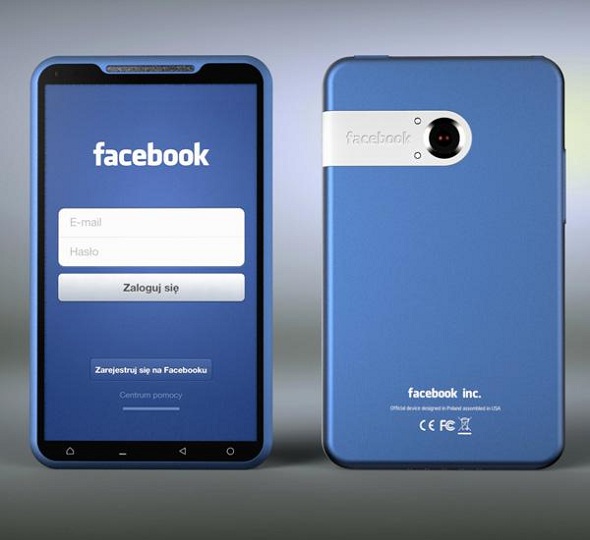 The Patent File was originally submitted in 2001 by Lead Facebook Engineer Matthew Papakipos and Matthew Cahill, who now works at Quip. The smartphone features a touchscreen, with touchpad on the side that would respond to gesture recognition library.

In an alternative image, the touchpad are on the rear of the device with clickable button the sides instead.

In the patent filed way back in 2011, Facebook described the device as a ‘smartphone with a curved surface’. Filed originally under the name of ‘Mobile Device with Concave-Shaped Back Side’, Facebook demonstrated via images how users would be able to use it describing the concavely-shaped back side as a protector of touch surface from accidental activations and abrasions. 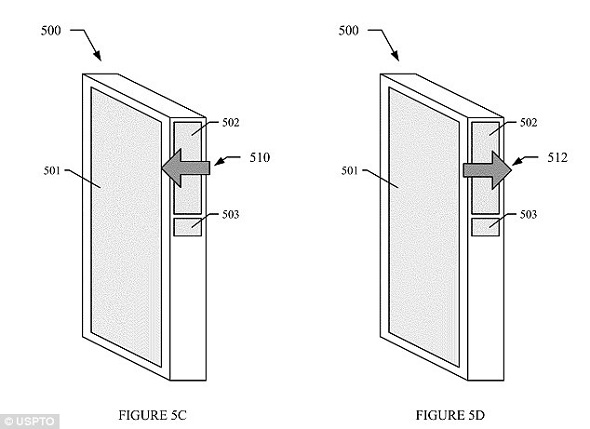 In another patent, under the name of ‘Content Scrolling and Transitioning Using Touchpad Input’ Facebook described how the sides could be used to scroll the content on the display screen. Under the name of ‘Navigating Applications Using Side-Mounted Touchpad’ Facebook give explanation that ‘A user taps or strikes lightly on touchpad, and a gesture recognition library can interpret the user’s touch input and identify the touch input corresponding to a tap event’. 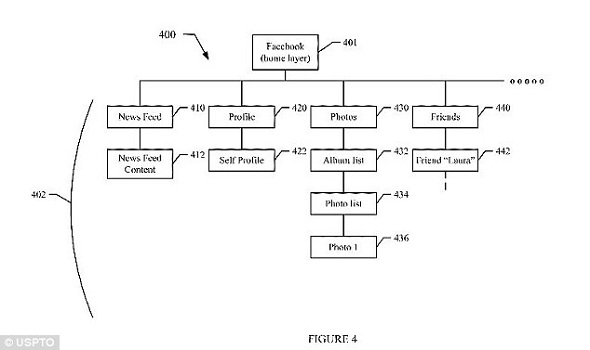 A flow diagram in the patent application file, goes on to describing how a series of taps could be utilized to access photos, friends or Facebook news feed content. It isn’t mentioned whether the patents will only control Facebook options.

In 2013, Facebook launched Facebook Home app, for Android devices. When ask whether the company is working on a smartphone, CEO Mark Zuckerberg said ““We’re a community of a billion-plus people, and the best-selling phones — apart from the iPhone — can sell 10, 20 million. If we did build a phone, we’d only reach 1 or 2 percent of our users. That doesn’t do anything awesome for us,” denying several claims.

The fading of the pandemic and the rollout of vaccines has brought in some good cheer for the floundering air travel industry. More countries have opened up for business and are al
10 hours ago

Sanne, a UK fund administration business that provides alternative asset and corporate services, has agreed to hold talks with private equity firm Cinven over a potential £1.4bn t
21 hours ago

Global stocks rose to an all-time high, with investor showing confidence in a strong economic recovery from coronavirus and the vaccine effect, but the market is still a bit cautio
21 hours ago