Facebook has again under the scanner of data breach practices. Reports on Facebook sharing users’ personal data with phone makers have surfaced this morning. The New York Times discovered that the social media giant signed the data-sharing agreement with 60 device makers a decade earlier. The list includes names like Apple, Microsoft, Samsung, Blackberry and Amazon.

According to NYT, Facebook’s developed device-integrated APIs, a software before it was widely available in app format on Smartphones. Through the mentioned agreement, the device makers allowed Facebook to expand its reach and in return, device makers had access to “customers’ popular features of the social network, such as messaging, like buttons and address books.”

Further, the report mentions that Facebook let device manufacturers retrieve data from users’ friends without consent. Whereas, the company then declared that the user data would not be shared with outsiders devoid of permission. Following this, NYT also raised a concern over Facebook’s privacy policy compliance with 2011 consent verdict with the Federal Trade Commission (FTC).

Ashkan Soltani, a research and privacy consultant who formerly served as the FTC’s chief technologist commented, “It’s like having door locks installed, only to find out that the locksmith also gave keys to all of his friends so they can come in and rifle through your stuff without having to ask you for permission.” 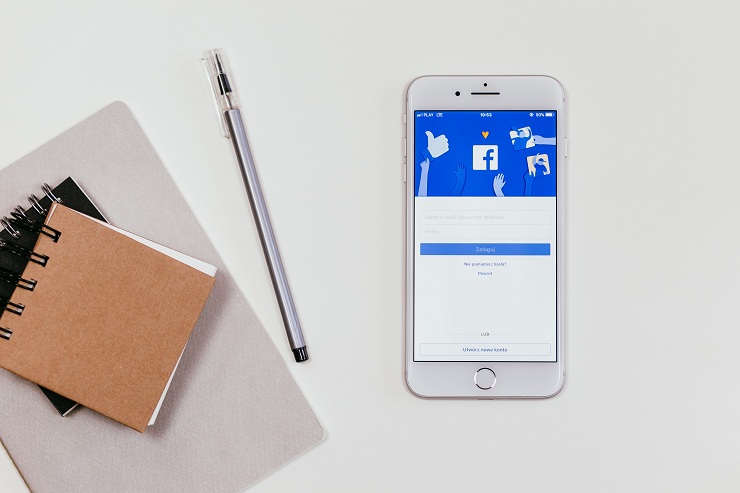 Post such reports flourished, Ime Archibong, VP of Product Partnerships, Facebook denied the claims in a long post. He agreed to the fact that the company signed a similar deal with phone makers. But it encompassed the strict use of the people’s data, including any stored on partners’ servers. He also emphasized that these deals were entirely different from third-party app developers.

Ten years back, with a boom of mobile devices, Mark Zuckerberg’s company could not catch up with the pace of its popularity. He was unable to develop the Facebook version compatible with each of the mobile devices’ interface. Therefore the online platforms including Facebook, Google, Twitter and YouTube collaborated to work directly with the operating system and device makers.

Explaining the complete contract, Archibong said, “To bridge this gap, we built a set of device-integrated APIs that allowed companies to recreate Facebook-like experiences for their individual devices or operating systems. Given that these APIs enabled other companies to recreate the Facebook experience, we controlled them tightly from the get-go. ”

He added that since last decade, over companies have used these APIs including Amazon, Apple, Blackberry, HTC, Microsoft and Samsung. However, he clarified that the company is not aware of any incident of abuse of privacy policies by these companies.

Moreover, Facebook also disputed NYT report regarding sharing user’s friend information without consent. The social media giant follows the entire guidelines of FTC. In addition, with mass acceptance of iOS and Android, fewer companies are now dependent on these sets of APIs.

Subsequent to refresh privacy policies adopted in April this year, Archibong mentioned that Facebook has already terminated 22 of such partnerships. And it is working on another way to enhance user experience on the social networking site.