The smart glasses revolution is here, or so Facebook thinks.

The smart glasses represents everything we fancy to mock about the much-revered Silicon Valley. It is a rare example of people rebuffing big tech acting as surveillance intermediaries. This hasn’t stopped companies like Facebook and Google occasionally dipping their toes in controversial technology. The most recent being Facebook’s Ray-Ban Stories smart glasses, which tech pundits have hailed as a Snapchat Spectacles clone. 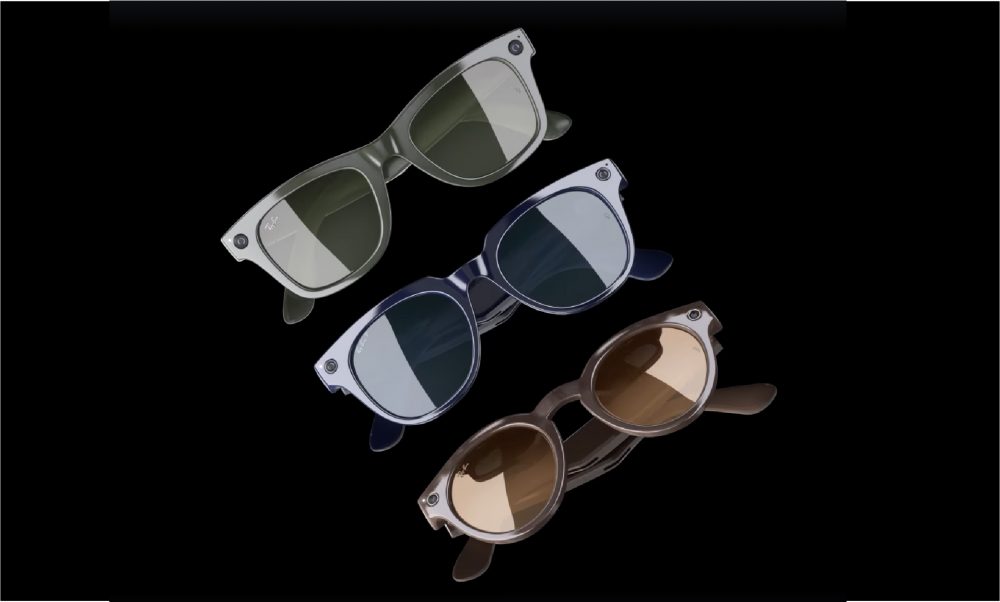 The first thing that comes to our mind when we hear about another product launch from Facebook is its tumultuous relationship with privacy. The social media giant boasts an eye-wateringly endless list of privacy scandals. We are confident that unless Facebook defines privacy around this recent launch, the Ray-Ban Stories smart glasses may fall another victim to the roster of lawsuits against Facebook.

It would be unfair to talk about Facebook’s privacy scandals when the company has spent months creating a product that will be bought and cherished by millions of people worldwide. Without further ado, let’s dig in to what Ray-Ban Stories has to offer.

Ray-Ban Stories will be available in 20 variants, in classic Ray-Ban styles – Meteor, Wayfarer, Wayfarer Large, and Round- and five colors with a range of lenses, including clear, sun, transition, and prescription.

This is the first product to come out of Facebook’s multi-year partnership with EssilorLuxottica. Facebook’s Ray-ban Stories smart glasses start at $200 USD.