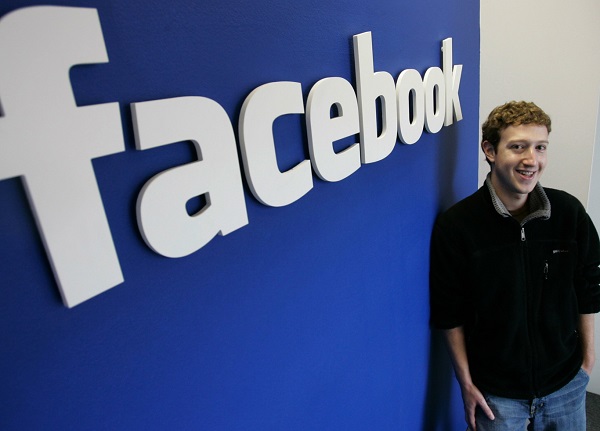 On the 7th of March, Facebook CEO Mark Zuckerberg introduced a major overhaul of its popular news feed that would enhance visual content by centrally focusing on pictures and videos of close friends. In addition, the facelift is expected to receive the interest of various advertisers luring users to spend more time on the website.

Facebook Inc. revolutionized its news feed application by introducing several changes that would enable users to view larger images in separate sections of visual content. The new layout of the revamped news feed includes larger images along with the feature of placing captions inside the pictures. Moreover, the new design of the news feed, initiated by Facebook Inc., primarily focuses on increasing the visual media content by making pictures more prominent. Another trait of the modern layout called “photo view” switches the news feed to display only pictures on its home page, a feature similar to the photo sharing application Instagram. At a news conference held by Mark Zuckerberg on the 7th of March, the company revealed that the pictures on the space of news feed of the users increased from nearly 25 percent in 2011 to around 50 percent in 2013.

In addition to the large images, the new layout of the mobile application also includes a black column on the left side of the home page containing posts according to genre like photos, music or the groups liked by the user. The column bifurcates upon touching thus simplifying the process of personal navigating and reducing the effort of selection. Therefore the users can obtain all the required posts under one column. Moreover, the revamped news feed in mobile devices like smartphones and tablets would start functioning from later this month. However, the shift would be slower in PCs as Facebook Inc. seeks to sharply judge the feedback of its revolutionized news feed.

Mark Zuckerberg is determined to modernize the news feed of Facebook Inc. in the form of a personalized newspaper. According to a statement released at a news conference, the founder of the social giant stated that he was trying to compose Facebook Inc.’s news feed as the “best personalized newspaper in the world.” Moreover, Mark Zuckerberg plans to introduce steps that would keep the home page of Facebook Inc. engaged and updated. The major sub-heads in the revamped news feed include:  All friends, Photos, Music and Following.

With more free space and greater emphasis on pictures, advertisers seem to be on an advantageous position of a platform of users exceeding 1 billion. In the fourth quarter of 2012, revenues from the mobile application of Facebook Inc. reaped approximately 25 percent of the company’s total ad sales. In addition, the social giant has switched the main interest to “mobile-first experiences” as the users prefer networking from mobile devices rather than PCs. After the news of the major overhaul, Facebook Inc.’s shares rose by 4.1 percent to nearly $28.5 on the 7th of March in New York trading.

Anna Domanska
Anna Domanska is an Industry Leaders Magazine author possessing wide-range of knowledge for Business News. She is an avid reader and writer of Business and CEO Magazines and a rigorous follower of Business Leaders.
« Adidas Swings to Q4 Loss
Leadership Traits All Leaders Have in Common »
Leave a Comment
Close