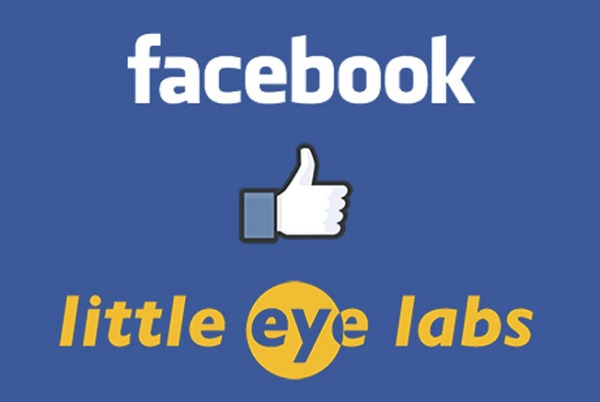 For the first time the worldwide leading social network Facebook has acquired a startup company in India. Little Eye Labs, a tool that aids Android app developers to analyze, measure, and optimize their apps, was purchased by Mark Zuckerberg’s firm this week. The entire Indian team will move to Facebook’s premises in Menlo Park, California, where they will leverage in the social networking’s infrastructure to improve the general performance of their social networking mobile apps.

The Bangalore-based startup tech firm was founded in May 2013 by four programme analysis experts: Kumar Rangarajan, who worked at IBM and HP earlier; Giridhar Murthy, who has worked at Apple; Lakshman Kakkirala, a former worker at IBM, and Satyam Kandula, an IIT Kharagpur alumnus. Their tech creation helps visualize apps’ behaviors and estimates their power, network, and memory data consumption trends. “Little Eye Labs will join forces with Facebook to take its mobile development to the next level! This is Facebook’s first acquisition of an Indian company, and we are happy to become part of such an incredible team,” the American firm published in a note on their website.

Rangarajan explained that the Bangalore-based startup tech firm raised its seed funding from angel investors VentureEast Tenet Fund and GSF India. “This has been a fun and exciting journey. We’re eager to be working alongside the incredible team at Facebook and together we’ll continue on our mission of building awesome analysis tools to aide in the development of brilliant apps,” he said. The purchase of Little Eye Labs by the social network is considered by Rangarajan a transformative deal not only for the Indian startup ecosystem but also for the entire emerging world.

Subbu Subramanian, Engineering manager in Facebook, expressed that acquiring the Bangalore-based startup tech firm was a great opportunity to welcome a part of the industry’s most gifted engineers to their Menlo Park team in California. He added that the global social network will remain focused on generating engaging and useful social networking mobile apps and that Little Eye Labs technology will help them continue improving their Android codebase in order to make it more efficient.

The conditions and terms of the deal were not disclosed, but different media reports suggest that the price was below $15 million.