Facebook Phone flops in US, will not debut in UK 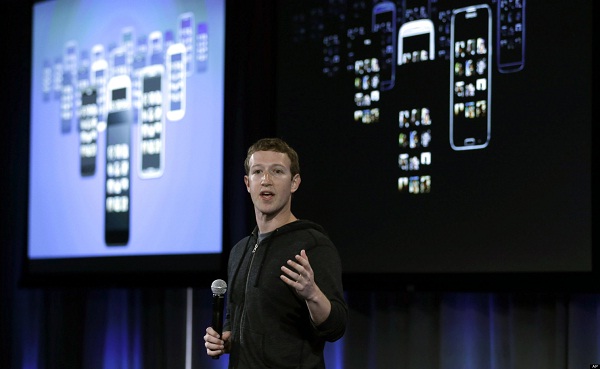 Facebook Phone turns out to be a damp squib

Technology news bytes are doing the rounds speak of the huge disappointment of Facebook fans in the US on the failure of the first social-network-on-a-phone model HTC First, also called Facebook Phone. Noting on the poor customer response, Everything Everywhere Limited, UK’s carrier looking to launch the Facebook Phone in the country, too has cancelled the pre-orders of the Facebook Phone.

Not surprisingly, HTC First had launched amidst much fanfare with the model being carried by AT&T and other leading carriers. Furthermore, it was priced at $99 in the US market with AT&T for a two-year contract. However, in May, the prices were slashed to 99 Cents to attract buyers. Yet with disappointing reviews, AT&T is considering dropping the servicing on this model.

Interestingly, it is claimed that the CEO at Facebook Inc., Mark Zuckerberg, holds this project close to his heart and is currently making attempts to revive the offer. It is expected that there will further technology tweaks to the current model to offer a better user experience. It may come as no surprise that the Facebook App is wrapped in the original Android Operating System of the HTC First.

Secondly, the number of Facebook Phone users is very less and it is expected that with better technology, a newer version will be launched very soon. According to industry analysts, the social media network company is banking on its users who intensely use their mobile phones to engage on the network.

According to resources at Facebook Inc., the company is considering the feedback of users while using the Facebook Phone also called Home. The company, analysts claim, has found that though consumers like the idea of Facebook as their phone, they have not found the delivery of the various features of Facebook as an easy user experience.

And it is on these experiences that the company is expected to work and improve the current delivery formats. The company has announced that in the next few months, they will gather user feedback from a range of platforms and sources. The aim is to improve the services substantially and address several customization processes. Facebook Inc. has also said that during the process of development it will cease support to new devices and will considering do so, once the application is ready for use.

Therefore Facebook Phone will no longer be accessible to EE or to Orange and other service providers who are looking at deploying the HTC First in European nations.

At the time of its launch in April 2012, it was announced that the Facebook Phone would provide support to high-end devices as well as the launch of phone developed by Facebook in partnership with HTC.

The current failure has definitely set-back the fortunes of both HTC as a carrier as well as Facebook Inc. in an increasingly competitive social network segment.

Analysts believe that the strong user-data collecting policies of Facebook Inc. will definitely come to its rescue in building customized features for the mobile phone. The days are not far when the Facebook Phone, with or without HTC, is launched again for fans across Europe!