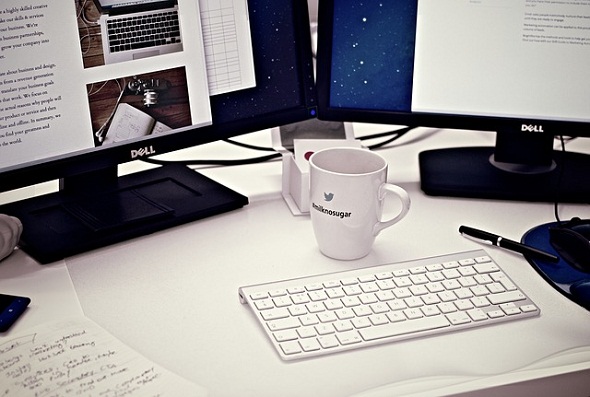 Facebook’s Internet.org has opened its free Internet access platform to new websites and applications from developers on Monday, a move the social network giant believes would boost efforts to get people online in developing nations.

The move comes amid growing criticism from some online activists in India, home to the world’s third-largest population of Internet users, over Facebook’s control over all data accessed on the service, claiming it infringed the principles of net neutrality or equal treatment for all services online.

Internet.org has been launched in several developing countries including Zambia, Guatemala, Tanzania, Kenya, Ghana, India, Philippines, Indonesia, bringing over eight million people online by offering services that use less data and work on all low-end phones.

The platform is open to all developers who meet the specified guidelines including content being developed that can be browsed on both basic mobile phones as well as smartphones and is accessible in limited bandwidth scenarios, Facebook said in a statement. Services are not supposed to use voice-over-Internet Protocol, file transfer, video, high resolution photos, or a high volume of photos.

In the technical guidelines front, Internet.org has asked the mobile websites to work in the absence of JavaScript, SVG images and WOFF font types, security features like SSL, TLS and HTTPS, iframes, video and large images, and Flash and Java applets.

Back in February, Facebook partnered with Reliance Communications (RLCM.NS) to launch Internet.org in India. However, the 38 e-commerce firms and content developers opted out of the service subsequently as activists claimed it breached principles of net neutrality, the concept that all websites on the internet are considered equal.

Chris Daniels, vice president of product for Internet.org said Internet.org was open to mobile operators and involved no payments. The websites will not be paying to be included, and operators don’t charge developers for the data being used by people for their services. The concept of neutrality must co-exist with programs that also inspire bringing people online, he added.

In a video post, Facebook chief executive Mark Zuckerberg compared net access to opportunity. He said neutrality should not hinder access and if a major chunk of people can’t participate, it’s not an equal Internet.