Facebook Messenger Just Got Updated, Now Has Over 11,000 Bots On Its Platform

Social media giant Facebook released the latest figures of the growth of Facebook chatbots on its Messenger app and also announced a slew of new features related to chatbots.

Since the launch of the new Facebook chatbots for messenger in April, more than 11,000 bots have been added to the site, according to Facebook vice president of messaging products David Marcus. 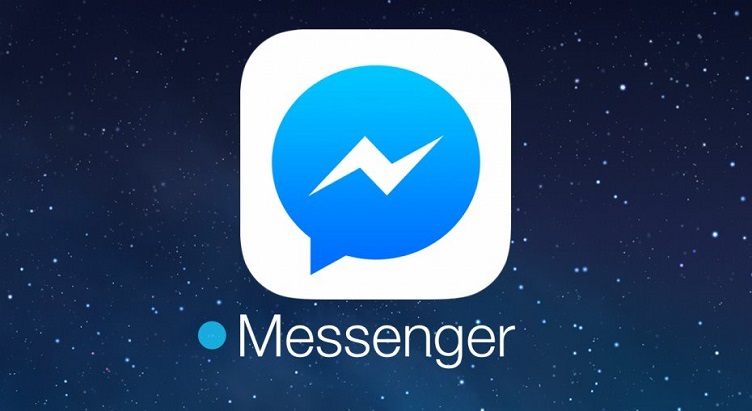 Facebook chatbots are basically automated apps inside Messenger that enables users to carry out tasks such as finding out the weather or order flowers by just chatting up with this artificial intelligence (AI) system. The idea to introduce AI bots to its messenger interface is to help businesses interact with their customers seamlessly.

The chatbots for Facebook Messenger feature allows developers to build bots, and according to the company, over 23,000 developers have signed up for the company’s Wit.ai to build them. The social network now allows users to write reviews and rate Messenger chatbots, from one to five stars. However, the feedback will not be displayed to the members of the public at least for now.

Currently, all the ratings and reviews are shared with only the bot developer through a dashboard at developers.facebook.com and via email, according to the company.

Since the beginning of this year, Facebook Messenger, Skype, and Kik have all created bot platforms, along with Slack in late last year. With more than 900 million users, Facebook Messenger is one of the most-used chat apps globally.

As far as new features are concerned, chatbots will now be able to send across GIFs, videos, audio clips, and other files for a more interactive experience. However, if a user does not wish to see the messages of certain bots, they can as well mute it.

Next on the list is the persistent navigation menu which will have support for up to five actions, each one quashing the need to remember text commands. This will actually help in bot consistency and re-engagement.

Another new feature that has been added is Quick Replies which has up to 10 buttons that can be used to respond to a message. Currently, the buttons are placed at the bottom of the screen in line with previously chosen options, instead of displaying all options. This enables users to easily interact with the AI bots. Other than asking questions, the bots will now provide a list of pre-meditated answers to make the user’s job much easier.

For those who opt in, a new account linking feature is also introduced that allows businesses to connect customer and Messenger accounts.

With the introduction of chatbots, Facebook hopes to substantially improve the quality of interaction between businesses and users and also keep its 900 million active users on Messenger within the app, allowing them to shop, talk to customer service bots from brands, and get information on anything.