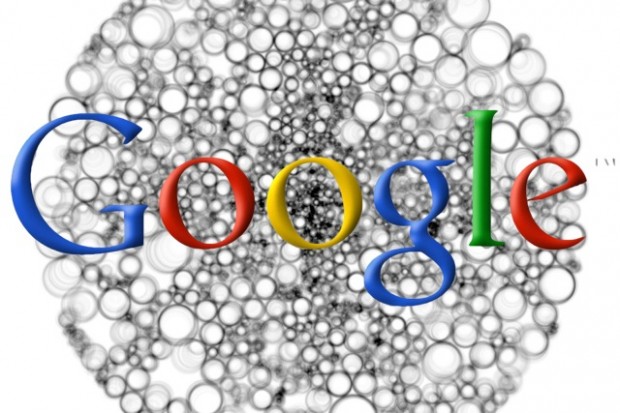 In apparent efforts of wanting third parties to confirm that users were not happy about the use of their personal information from their Facebook accounts for Google’s new competing social-network Social Circles, Facebook is attracting a lot of negative attention for the manner in which they carried out this process.

Unfortunately for Facebook, the entire episode backfired massively, when the PR firm approached a blogger who not only declined the assignment, but also went public with the offer.

How embarrassing for the very young, yet very popular, social-networking website.

Highlighting the growing hostility between the search-engine giant, Google, and the world’s no.1 social-networking website, Facebook, this incident also makes obvious the increasing significance of tactical and well-deliberated information exchanges, especially in the field of virtual communications.

While it is not an uncommon practice for businesses to draw media attention to dubious processes or standards adopted by rivals by sharing damning evidence or highlighting issues that might have gone unnoticed, the big difference in this Facebook-Google showdown is that Burson, the PR agency hired by Facebook to spread the negative stories, did not share the name of their client with the media agencies they approached.

Many industry analysts are citing this as violation of standard industry practice according to the ethics policies laid down by the Public Relations Society of America.

This fiasco was further fuelled when USA Today, approached by Burson-Marsteller for a similar critical story against Google’s privacy violations, instead published an article on the “PR firm’s attack of Gmail privacy.”

When confronted with the evidence, Facebook owned up, responding with a one-paragraph statement which said, “No ‘smear’ campaign was authorized or intended. Instead, we wanted third parties to verify that people did not approve of the collection and use of information from their accounts on Facebook and other services for inclusion in Google Social Circles — just as Facebook did not approve of use or collection for this purpose. We engaged Burson-Marsteller to focus attention on this issue, using publicly available information that could be independently verified by any media organization or analyst. The issues are serious and we should have presented them in a serious and transparent way.”

The increasing number of social features that Google has been integrating with its services includes linking users’ information from other social websites.

While on the one hand, Burson, in its approach to blogger Soghoian, claimed that Google is “infringing on the privacy rules and rights of hundreds of companies ranging from Yelp to Facebook and Twitter to LinkedIn in what appears to be a first in web history”, Facebook too has had its fair share of criticism regarding misuse of privacy, for example, an increase in the amount of user information the online social-network has made publicly accessible without asking for permission from its users.

And in any case, the way this entire episode has unfolded, even if Google is violating or misusing privacy at some level, it won’t matter anymore, because the focus is now on the fact that Facebook tried to play dirty.

So, while these two Silicon Valley super powers battle it out over acquisition targets, talent, and now public perception, this particular episode definitely puts a big dent in Facebook’s reputation as trying to gain public attention and preference through unfair means.