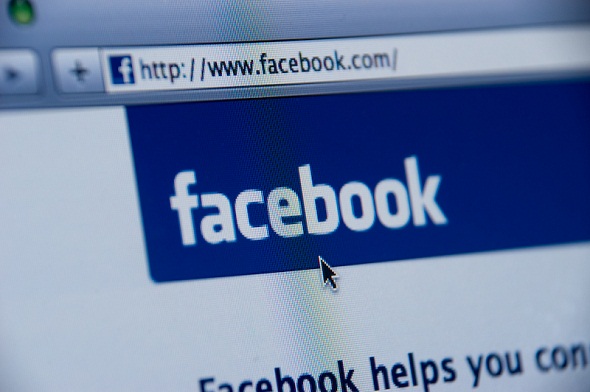 The new app will have access to a users call details and will allow them to block numbers they desire.

It appears that Facebook is keen on expanding the way people use the social network and its apps to communicate with each other.

After it was reported that Facebook’s WhatsApp was testing a mobile calling feature, it was leaked that Facebook might also be expanding its communication features, as well.

The social networking giant has announced plans to roll out a new dialer application for android users. The app lets people understand as to who is calling and blocks calls from commonly blocked numbers. Currently Facebook is testing this app with Android and might eventually bring it to smart phones.

The new app will have access to a users call details and will allow them to block numbers they desire and even select from the commonly blocked numbers from its database. For people dealing with constant spam calls, this could be the app to fall in love with.

The new app dubbed Phone would be a new addition to Facebook’s lengthy stockpile of offshoot apps that include Messenger, Rooms, Home, Groups and Slingshot among others.

The name and illustration possibly suggest that Phone would be a successor for the dialer pre-installed on Android phones. If and when the app will be available to users is still unclear. Facebook confirmed the existence of the Phone app, but did not elaborate on details. Facebook spokesperson said they routinely test new features and had no announcements to make yet.

The Phone app would offer Facebook significant insights into a type of communication that it as of now lacks, actual voice calls between two individuals. While the social networking giant cannot legally monitor the contents of the calls, simply knowing who is calling whom and when could further identify relationships between users. The company also has an eye on who people communicate with based on posts typed out on Facebook profile walls. The information could prove valuable to advertisers.

Judging by the screenshot message sent to some users, the new application seems a lot like Truecaller. Facebook will face stiff competition from Truecaller, as this app largely works on the same idea. Users will not be able to use both the apps in tandem. Therefore, Facebook might find it a little hard to convince users to switch over to this new Phone app.

Facebook which has over 1.39 billion user’s, contains the phone numbers of many of its users, including phone numbers for millions of businesses globally.