Facebook IPO: Would it be a ‘Surprise’ or a ‘Shocker’? 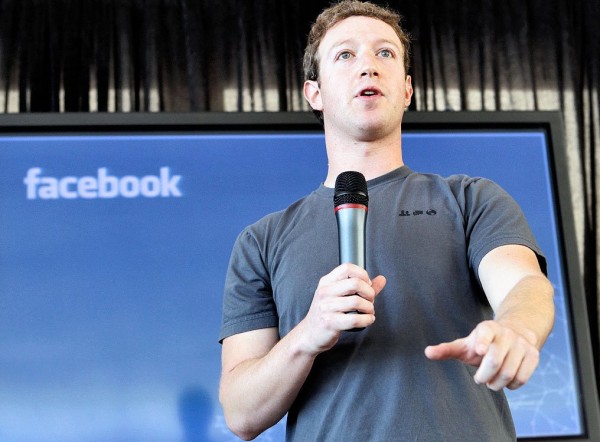 Facebook will be able to file its Initial Public Offering as early as Wednesday, to sell stock in an open market. facebook’s debut is likely to be the most talked-about IPO after Google in 2004. This is generating curiosity as well as expectations among the public for what is likely to be one of the biggest debuts for a U.S. company. Mark Zuckerberg made Facebook change the word ‘Friend’ from a noun to a verb. Not to forget, Facebook IPO has been making news in the leading business sections everywhere.

Well, this possibly means that Chicago’s Groupon, which ended last week trading around its November $20 IPO price for a market cap of about $12 billion, would no longer will be the sexiest tech stock on the block.

For one thing, Facebook is already making money. Its operating income in the first six months of last year was reportedly $800 million, or about half of the $1.6 billion in revenue it was said to be taking in. And Facebook’s numbers have been rising an estimated 50 percent every six months. That’s cool!

In almost seven years, Facebook, founded by Mark Zuckerberg, has gone way ahead from a project that hatched in college to the largest social networking website in the world.

Anticipations of the IPO watchers

The highly anticipated documents Facebook files with the Securities and Exchange Commission will reveal how much it intends to rise from the stock market, what it plans to do with the money and details on the company’s financial performance and future growth prospects, as stated in several business magazines.

Everywhere, regular investors and IPO watchers are anticipating some kind of twist, perhaps a provision for the 800 million users of Facebook, a company that promotes itself as all about personal connections, to get in on the action.

Steve Kaplan, a professor at the University of Chicago’s Booth School of Business who studies private equity and venture capital said in an interview, by an industrial magazine, “That gets you to a $25 billion valuation pretty easily, and then with growth, that’s where you get to $50 (billion) or $100 (billion) — but you have to believe they’re going to keep growing and making money.”

Facebook’s major revenue is driven by its advertising business. Big brands rush to the site to interact with consumers through display ads and fan pages. Facebook has been able to increase its world-wide advertising revenue from $738 million in 2009 to $3.8 billion in 2011.

Wall Street’s banks have also, in the recent months, intensely competed for a top assignment in Facebook IPO, a revolution that comes with millions in fees and valuable conceited rights. Facebook has hired Morgan Stanley to serve as its top underwriter, while J.P.Morgan and Goldman Sachs will also be co-leads on the deal.

Facebook has deftly kept more and more users on its site for hours every day. Its users can stream music, read the news, play virtual games, check horoscopes or upload family pictures, all without leaving Facebook’s orbit.