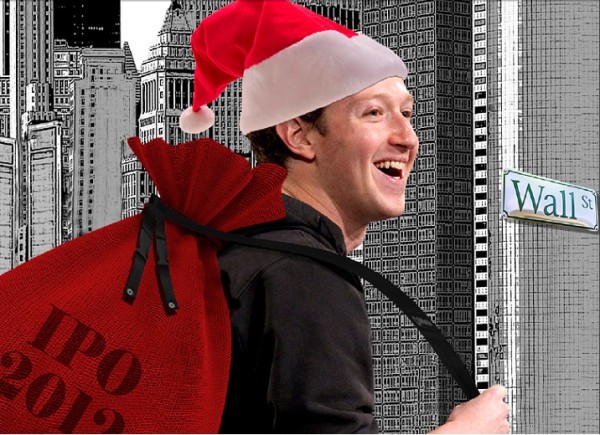 There’s been plenty of buzz and rumor for sometime about the Facebook initial public offering. When’s it going to happen? Will it really be a $10 billion offering? Is Facebook really worth $100 billion dollars? Will it be able to survive better than Google and Pandora? Here are a few more answers to the many questions going around:

So, When is the Facebook IPO Going to Take Place?

Although Facebook founder Mark Zuckerberg has repeatedly said that he’s against the IPO, rumors are abound that he wants to wait until September 2012 or later in order to keep employees focused on product developments. Some workers are supposedly keen to cash out in a Facebook IPO, but Zuckerberg wants to keep them around through next summer in order to complete certain feature rollouts.

Assuming the social networking giant raises the expected $10 billion or so, giving it a valuation of around $100 billion (give or take a few pennies), it will create more than 1,000 new millionaires. Each of these new millionaires is projected to get a payout of $50 million dollars. Since many Facebook employee said that if they did get that money, they would choose to retire or to start their own companies, it’s understandable to see why Zuckerberg may be a little hesitant on this Facebook IPO.

Zuckerberg has two options: a traditional IPO, in which banks distribute shares to investors in exchange for a percentage of total proceeds; and the little-used “Dutch auction” that cuts out the Wall Street middlemen by making the allocation of shares dependent on prices bid by each investor. The biggest difference between the two systems, apart from the lower fees paid by companies in auctions, is that when IPOs go Dutch, banks don’t choose who gets shares, giving all investors a fair shake and avoiding potential conflicts of interests. Companies like Facebook may avoid going Dutch because Google did so in 2004, with a less than stellar performance. However, Facebook is so hot that it probably won’t end up in Google’s debacle if it did go Dutch.

How Does Zynga Play Into This?

Online gaming company Zynga is best associated with Farmville on Facebook, and it has an upcoming IPO as well, just finishing its IPO roadshow last week. With Zynga’s shares due to be priced today – its offering is expected to raise over $1bn, making it the biggest tech IPO since Google’s in 2004 – investors have been looking hard at how Zynga can grow within and beyond Facebook and in the face of increasing competition and with the Facebook IPO looming. There are three ways Zynga can continue to grow: through the continued growth of the Facebook platform, by persuading users to play more of its games, and by engaging them to spend more money on virtual goods. How would Zynga be able to accomplish the first with a Facebook IPO?

There was rumor that Facebook would be able to buy Zynga if it went public. Yet, since it seems like Zynga will probably have its IPO first, that’s a little unlikely. What seems likelier, if anything, is that Facebook will go public, despite Zuckerberg’s feelings on the idea.