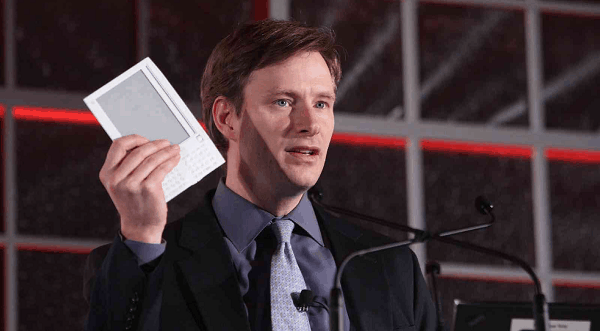 Mark Mahaney, the top Internet analyst for Citigroup, was fired after the corporation had to shell out a Citi fine of $2 million to a regulator in Massachusetts in order to settle claims that the bank had illegally disclosed research on the IPO of Facebook Inc., the social media site, along with related information about different tech corporations.

The Citi fine of $2 million was the first formal charge related to the disclosure of delicate economic information by an underwriter prior to the initial public offering worth $16 billion of the social media company in May. Morgan Stanley, the major underwriter, has faced severe criticism for disclosing revenue forecasts and revised earnings of the IPO of Facebook Inc. to chosen clients on conference calls before the IPO, keeping the remainder of the investing parties in the dark.

According the complaint in Massachusetts released on the 26th of October, the Citi case involves a junior analysts working under Mahaney who emailed few research to journalists at the news website Techcrunch which, in turn, published bits of the information in a blog post. Both the analysts Citi fired have now been made into an example in the industry.

William Galvin, the top securities regulator for the state, charged the Citigroup Global Markets Inc. with a Citi fine of $ 2 million for flouting securities laws in Massachusetts that prevent analysts working at underwriting companies from posting research which is written or any other content until 40 days have passed after the IPO of Facebook Inc. Galvin would not reveal how close his firm might have been to pressing charges against other corporations, or what sort of evidence they possess. He states that the Citi case was finished first due to his office being able to procure emails indicating how the analysts Citi fired broke the guidelines.

Opinion of the Market

Several participants in the market enquired whether the actions of the analysts at Citi resulting in a Citi fine of $2 million were that bad to warrant being fired. They indicated that Mahaney had more or less received good reviews in surveys of institutional investors.

Both Mahaney and the junior analyst, the analysts Citi fired, were left in the lurch while Citi claimed that they were pleased to resolve the issue. As per William Gavin, he is looking in other underwriters engaged in the IPO of Facebook Inc. such as Goldman Sachs Group Inc., Morgan Stanley & Co. as well as JP Morgan Chase & Co.

Market economists claim that the ultimate message the case sends out that the analysts Citi fired should offer less information to protect themselves. However, the normal functioning of the markets necessitates exactly the opposite of such an action. Most believe that this happens to be a move in the wrong direction.

Professionals in legal matters state that it is still unclear if the rules of the industry prevent specifically brokerages from offering information to select institutions of clients via a phone call, as was done by Morgan Stanley. Till now, there seems to have been no sort of regulatory action taken against the corporation or any of its analysts.