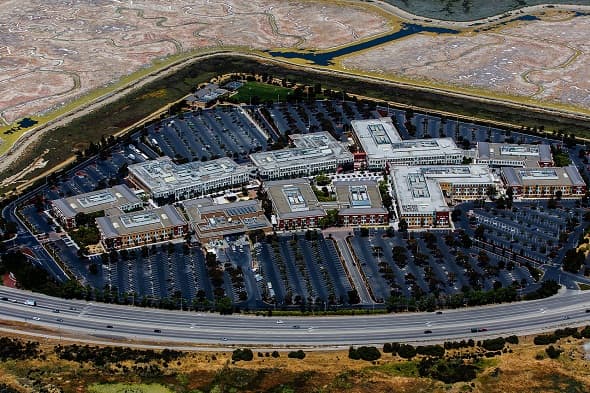 Popular social media company, Facebook Inc. recently raised minimum wages of Menlo’s cafeteria staff and janitors. The company has announced on Wednesday to raise a minimum pay scale of $15 per hours for low-income workers. Workers will receive additional 15 days of paid sick time and vacation leave, and US $4,000 for parental leave.

Facebook’s chief operating officer, Sheryl Sandberg posted on Wednesday that the company raised an additional pay scale for workers, along with a new child benefit plan for parental leave. Sheryl believes that company’s initiative to raise pay scale will not only bolster their business, but also will add a benefit factor for their community. She briefed that women get two third of the employment pay scale, compared to the national income, and expects that their pay scale program will enable workers to increase their productivity.

Sheryl further commented that Facebook had already planned to increase pay scale for contractors working at its Menlo Park headquarter as of May 1, and the company is willing to expand its wage policies within a year to its substantial vendors. The Menlo Park cafeteria staff has around 25 employees, all, citizens of United States.

Earlier, Facebook had planned to announce the wage raising that was to be scheduled on May 1, but due to sudden death of Sheryl’s husband, Dave Goldberg CEO of SurveyMonkey, company postponed its plans to May 13. Facebook has not revealed the number of contractors and vendors, which are going to benefit from its play scale program.

Debra Ness, President of National Partnership for Women and Families asserted in a statement that in Facebook’s case, Corporate America has begun to step forward and will adopt these policies, and added that the company should not force these exercise, where workers have to opt between their job and family. The situation expressed by Ness is similar to one of the case of Silicon Valley, where it is under a pressure to eliminate income gap that had given California a higher cost of living.

Google initiated with similar pay scale program and raised wages to US $15 per hour for its workers including parking attendants, bus drivers, cafeteria staff, and security guards.

Also, a debate raged in congress and state legislature in determining whether companies should improve workers’ pay scale, or help mitigate with a growing income gap has been a current controversy.

Though, many companies such as Walmart, Costco, and Starbuck have taken steps to raise workers’ salary, and have boosted their employees’ productive with such pay scale programs. The momentum behind improving wage scale has drawn the fight to get $15 hours wage movement. Rallies of fast-food, retail, and other low-wage workers, were held in US cities, and in college campuses, to get higher support for wage raise programs.

Thus, with the ongoing dispute, FB with its new initiative of raising the pay scale drew praises from the White house, Unions and families across America.