Facebook Improves Android App For Emerging Countries, Thanks To A Trip To Africa

Social Networking Giant Facebook currently has over 1.2 billion users around the world and the company is now targeting the next billion or several billion population living in the emerging nations who do not have access to high speed internet, and thus find it difficult to easily access Facebook. 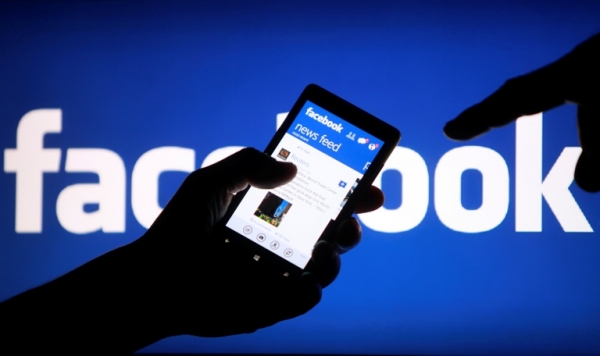 Recently, Alex Sourov, an engineer from Facebook’s Seattle office, traveled to Africa with his team to identify the challenges of Facebook users with basic mobile devices, who don’t have access to a high speed mobile network. Armed with several kinds of low-cost Android devices and the latest version of Facebook’s app, the team found the testing process difficult. The sporadic, low- bandwidth network connection and a lack of memory space on the devices led to slow load times and constant crashes, said Saurov in a post.

Since that trip, Facebook has taken several measures to enhance its Android app’s performance. Because the low cost smartphones they used for testing often had only single-core processors, Facebook team found that they could boost startup times by waiting to initialize some functions until after the app started up. Facebook also started using an alternate compression format for image transmission, loading images at a lower resolution and fine-tuning the process that the app uses to cache images for low grade devices in an effort to reduce data consumption as much as possible. The new Facebook Android app now consumes 50% less data and is 65% smaller, a boon for those trying to use the app in countries where data packages for mobile devices are extremely overpriced.

The company also needed to ameliorate its networking stack inside the Android app to better tackle sporadic mobile data connections. Facebook is now using OkHTTP, an open-source project provided by Square, to deal with intermittent network connections by swiftly retrying operations rather than waiting for a response.

According to Sourov, the Facebook team will also be expanding its playbook to other apps, such as Messenger and Instagram to help them also work to better their performance in those conditions.

Facebook’s new post clearly indicates that it is trying to find more ways to expand its network in the emerging markets. Hopefully, more mobile apps on Android will follow Facebook and make their apps much more efficient and usable even for those using basic mobile devices with slow internet connection. In the first quarter Facebook’s monthly active users in the US and Canada grew by 7 million and users in developing nations, including Africa, grew by 68 million in the same period.

The Ikea and Rockefeller foundations are jointly launching a $10 billion fund to promote small-scale renewable power projects in developing nations. Both
9 hours ago

EU antitrust regulators are planning a formal investigation into Google’s digital advertising practices by the end of this year. Google is already facing unprecedented regulatory
16 hours ago