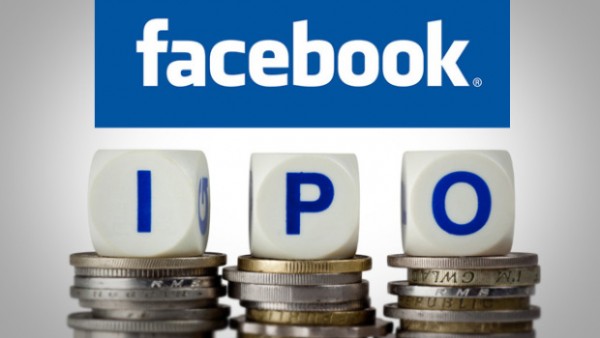 Facebook has kept people waiting for months for its shares to finally go public. There are many others who have been trying to get a few shares in the secondary markets hoping for Facebook shares to pop out of the gate.

Facebook has now asked firms, which trade its stock on secondary markets, like SharesPost, to halt at the beginning of April. To this, SharesPost sent out an e-mail today to its clients saying, “At Facebook’s request, SharesPost will cease facilitating transactions in Facebook stock as of Friday end of day to help ensure the company’s orderly transition into the public markets”. The auction end date was then moved up from April 2 to this Friday, March 30.

Facebook IPO could be ready to debut in May

It is still not clear whether Facebook’s halting of shares would signify a looming IPO. In January, the company halted shares, raising assumption that the IPO would be right around the corner. Now, it’s being expected that the debut day will come sometime in May.

Buyer, who helped advice Google Inc. on its 2004 IPO said, “It wouldn’t surprise me if they wanted to let the market settle down before they head out on a roadshow to meet with would-be investors”. Buyer’s firm is based in Portola Valley, California.

However, Facebook would certainly be letting the market settle down before it goes public, by halting the trading of shares. Facebook is also expected to end price fluctuations and allow investors to determine its valuation, which is expected to be around $100 billion.

Facebook IPO filed to raise a $5 billion IPO with the SEC in February. The company said in note to clients that, “At Facebook’s request, SharesPost will cease facilitating transactions in Facebook stock as of Friday end of day to help ensure the company’s orderly transition into the public markets”.

Facebook took out a $5 billion line of credit and $3 billion 364-day bridge loan earlier in March. Facebook also announced last week that it would only be paying its 31 underwriters, which include Morgan Stanley, J.P. Morgan, Goldman Sachs, Bank of America, Barclays, Citigroup, Wells Fargo, Goldman Sachs, and Allen & Co., a 1.1% fee.

Facebook stock is so hunted after one of the company’s biggest investors, DST, recently put some of its own shares up as an incentive in return for a $25 million investment in a new fund. The SEC has even begun cracking down on trading companies who they say were misleading investors looking to buy Facebook stock.

SharesPost, and its CEO Greg Brogger, were accused of not registering as a broker-dealer but still engaging in securities transactions. SharesPost and Brogger agreed to settle and pay penalties, without denying or admitting to guilty to the charges. SharesPost will pay $80,000 and Brogger will pay $20,000.nNow that the stock is most likely going public in only month or two, we will find out if all that frenzy was worth it.