The “Stop Hate for Profit campaign”, which has persuaded major 160 U.S. brands to cut ads from social media platforms such as  Facebook are now upping the ante and going global. The campaign against hate speeches on social media platforms has hurt Facebook with its shares dropping 8 percent, and the Facebook founder and CEO Mark Zuckerberg lost more than $7 billion in personal wealth. Some of the big names who have joined the move are Unilever, Coca Cola and Verizon.

The “Stop Hate for Profit” move was formed by US civil rights groups Colour of Change and Anti Defamation League along with the Free Press and Common Sense Media in the aftermath of the killing of George Floyd by Minneapolis police. 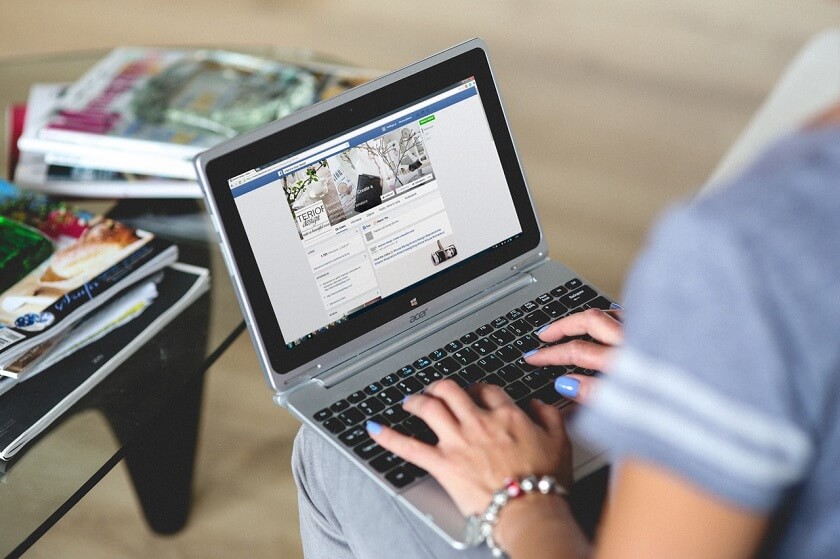 “The next frontier is global pressure,” Jim Steyer of Common Sense Media said. The next step is to rope in regulators in Europe to take a harder stance on Facebook. Steyer said they will also urge companies such as Unilever and Honda to pull their Facebook ads globally rather than restricting it only to the US.

Jessica Gonzalez, co-chief executive of Free Press, said she had contacted major U.S. telecommunications and media companies to ask them to join the campaign.

The European Commission is already taking a tough stance on the monetization of data for advertisement purposes by Facebook and Google. The EU announced recently that Google, Facebook, and Twitter should provide monthly reports on their fight against disinformation.

Facebook has responded to the cuts by promising more action in consultation with civil rights groups and experts to develop more tools to fight hate speech. It reiterated that its artificial intelligence algorithm spotted 90 percent of hate speech on the platform. Mark Zuckerberg posted a statement in response saying that Facebook would create a higher standard for hateful content in ads, though “there is a public interest in allowing a wider range of free expressions in people’s posts than in paid ads.”

The company has promised to label content that is deemed hateful or inappropriate, including those posted by politicians and government officials. The company from now onwards will remove anything that incites violence or suppresses voting.

Facebook will also ramp up its Elections Operations Centers in the 72 hours leading up to election day. The center will remove all or any false claims about polling conditions and any misinformation about immigration officers standing by to check immigration papers at polling stations.

Persuading major global brands to boycott Facebook, Instagram and such will not dent the earnings of these platforms much. Facebook generates $70 billion in advertising sales annually. The majority of this spend is made by the small and medium businesses that gain a lot of eyeballs with these strategically placed ads. Only a quarter of the adspend for Facebook comes from major brands like Unilever.

However, the urging of global brands to take a stance against hate speech and propaganda will definitely affect the brand value of Facebook and its locus standi as a responsible, ethical platform.

“Stop Hate for Profit” has outlined a set of demands, which include more transparency, separate moderation for users who are targeted by race, and most importantly to stop generating ad revenue from harmful content.

The campaign has gained traction, and more companies, (the last count was 160) are joining in to make their stance against hate speech clear. The latest big brand to join was Starbucks, which has decided to stop al advertising across all social media platforms.

Anna Domanska
Anna Domanska is an Industry Leaders Magazine author possessing wide-range of knowledge for Business News. She is an avid reader and writer of Business and CEO Magazines and a rigorous follower of Business Leaders.
« Pandemic of Plastic in Corona Times
Scientists stumble upon potential Parkinson’s disease cure in Mice experiment »
Leave a Comment
Close