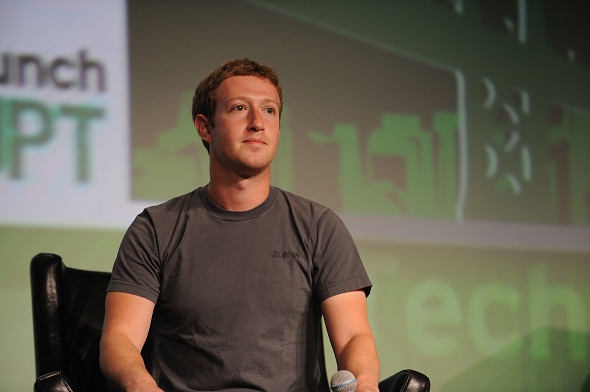 Mark Zuckerberg at the TechCrunch 2012

In a fresh legal trouble for Facebook, U.S. District Judge Phyllis Hamilton in Oakland, California has ruled that the world’s most popular networking site must face a class action lawsuit for infringing its users’ privacy by scanning the content of messages they send to other users and using that information for advertising purposes.

The lawsuit filed by Facebook users Matthew Campbell and Michael Hurly in 2013 alleges that various state and federal statutes were violated by Facebook’s practice of scanning private messages for any mention of websites; counting those links as “likes” of the pages and using those “likes” to collect user data which was then used to target ads more precisely. While Facebook messaging service is designed to enable users to communicate privately with other users, the scanning of private messages therefore infringes the federal Wiretap Act as well as California’s Invasion of Privacy Act, the suit further alleges.

According to reports, the lawsuit claims $10,000 in damages per user who may have sent or received messages with links to websites in them and also desired to restrain Facebook from intercepting messages.

In its bid to dismiss the lawsuit, Facebook claimed that the scanning of the messages of the users was covered by an exception under the federal Electronic Communications Privacy Act for interceptions by service providers occurring in the ordinary course of business. But U.S. District Judge Phyllis Hamilton said Facebook had not given enough explanation of how the practice of intercepting messages falls within the ordinary course of its business. Facebook is yet to respond to the development.

While Tuesday’s ruling said that Facebook had stopped its private message scanning in October 2012, but Facebook acknowledges that it still intercepts messages to safeguard against viruses and spam. Even search giant Google is under similar legal scrutiny for message scanning.

“Over the past year, we’ve introduced new features and controls to help you get more out of Facebook, and listened to people who have asked us to better explain how we get and use information” spokespersons from Facebook said in the press release. “Now, with Privacy Basics, you’ll get tips and a how-to guide for taking charge of your experience on Facebook. We’re also updating our terms, data policy and cookies policy to reflect new features we’ve been working on and to make them easy to understand.”

Amazon Inc. plans to set up a pop-up clinic at its Seattle headquarters on January 24 to help vaccinate 2,000 eligible members of the publi...
2 hours ago