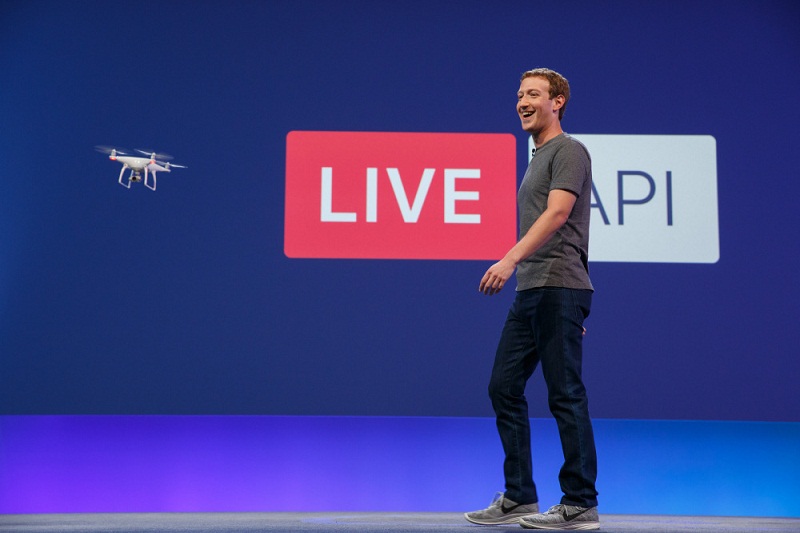 More than 2,600 people visited the Facebook F8 event and thousands of watched it via Facebook Live. The event was held in San Francisco, CA. Mark Zuckerberg kicked off the Day 1 conference with a keynote that showed Facebook’s 10-year technology roadmap and the ways in which technologies will help in connecting people.

Here are the major announcements that were made on Day 1 of Facebook F8:

The Account Kit can really help developers to reach new audiences by giving people a choice to log into new apps with only their phone number or email address.

The update to Messenger app will introduce new bots that will make everything available, starting from automated subscription content such as weather and traffic updates, to customized communications like shipping notifications, receipts, and live automated messages. Bots will be providing direct service to people who will be using them for different purposes.

Facebook has built a 3D-360 camera system that is known as Facebook Surround 360. The camera is capable of producing sharp and truly spherical footage in 3D. The system involves a stitching technology, which attaches video from all the 17 cameras seamlessly. This technology reduces post-production time and effort. Specs of the camera will soon be available on GitHub.

Over 450,000 apps use Facebook Analytics to reach, understand, and increase their audiences. With the addition of more features, developers and marketers will be able to grow their business with deeper audience insights, and push and in-app notifications.

Developers will now build easily for Free Basics with the Free Basics Simulator. The simulator displays how their service will appear in the product and also provide Demographic Insights that will help them understand the type of people who are using the service.

After the incredible success of Facebook Live, Facebook has planned to open up the API. This move will help developers to design more ways in which people and publishers can interact and share in real time on Facebook.

With Quote Sharing, people can share quotes that they find interesting around the web with their Facebook friends.

The Save Button allows people to save articles, products, videos, and more from the internet into their Saved folder on Facebook, which can be easily accessed by other devices.

Industry Leaders Magazine will continue to provide you with latest updates from Facebook F8 event.