Isn’t it ironic that there is now a movement to voluntarily #DeleteFacebook profile? After all, the data was obtained legally through apps people signed into, explicitly stating their information can be used.

Many Facebook users have reached their saturation point with the social media platform for “breaching the trust of its users.” They are willing to say goodbye but Facebook makes it difficult even with their two options of getting off the social page. The #DeleteFacebook movement trending now seems to be the only way people can respond to their anger; not just by saying adieu to Facebook but to popularize their exit while also having more on board.

This pandemonium erupted after it was confirmed that over 50 million Facebook accounts were compromised and used to misled voters in the 2016 US presidential election. It was also gathered that Facebook users were used to influence the 2016 “Brexit” referendum.

People are furious and deleting their accounts to avoid further mishaps or providing a channel to be influenced any further.

Information released by Pulse last weekend confirms that Facebook has suspended the firm, Cambridge Analytica, which used the personal information of millions of Facebook users for political advertisements without authorization. But suspending the firm from managing pages or buying advertisement seems not to be enough as there’s no certainty if the company is the only firm bridging the violation rules. 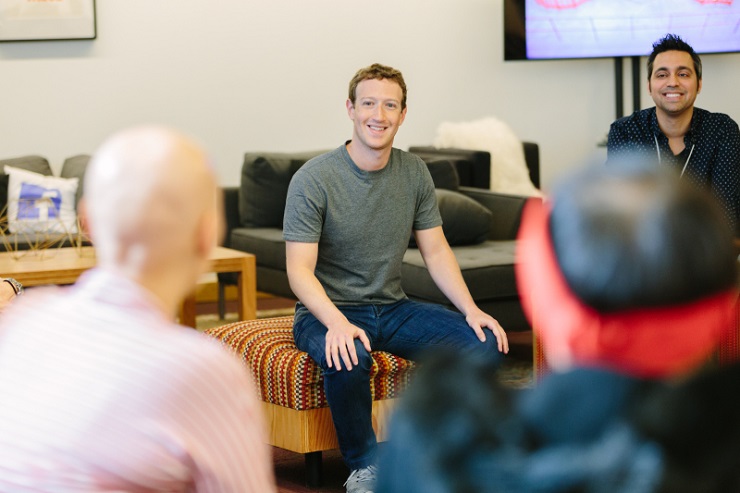 “We exploited Facebook to harvest millions of people’s profiles. And built models to exploit what we knew about them and target their inner demons,” said Cambridge Analytica’s former employee, Christopher Wylie who was instrumental in the data acquisition, according to The Guardian. “That was the basis that the entire company was built on.”

The personal information of millions of Facebook users was analyzed using a personality prediction app, “thisisyourdigitallife” developed by a Russian-American, Aleksandr Kogan, former professor of psychology at the University of Cambridge in the United Kingdom. Developed in 2014, the software was designed to compile information from people based on their likes on Facebook.

According to a report from The Guardian, Kogan worked with Cambridge Analytica through his own firm, Global Science Research and recruited about 270,000 people who downloaded the software and took a personality test.

Cambridge Analytica further used the application to compile information not only from Kogan’s research participants but from the profile of their friends, generating millions of personal information, with each research participant having about 185 Facebook friends. This provided the personal information of over 50 million Facebook users to Cambridge Analytica within minutes analyzing information about various characteristics and personal traits such as political views, age, agreeableness, religion, openness, sensational interests, and conscientiousness.

Kogan had told Facebook that the information collected was for academic purposes without saying if Cambridge would be having access to the information, which they did for political campaigns.

In a statement released by Paul Grewal, Facebook’s VP & Deputy General Counsel on Friday, titled “Suspending Cambridge Analytica and SCL Group from Facebook,” the social media giant admitted that the information generated by the company has been destroyed to protect the platform’s integrity. “Kogan lied to us and violated our Platform Policies by passing data from an app that was using Facebook Login to SCL/Cambridge Analytica, a firm that does political, government and military work around the globe.”

In 2017, The Guardian reported that Russian backed Facebook posts that reached about 126 million Facebook users in America, that’s about half of eligible US voters. With other connections suggesting rules violation on the social media platform.

Isn’t it ironic that there is now a movement to voluntarily #DeleteFacebook profile? After all, the data was obtained legally through apps people signed into, explicitly stating their information can be used. The least #DeleteFacebook movement will do is hide your account from your friends and followers. What we really need is laws to stop private companies from collecting information on users without their consent.

Anna Domanska
Anna Domanska is an Industry Leaders Magazine author possessing wide-range of knowledge for Business News. She is an avid reader and writer of Business and CEO Magazines and a rigorous follower of Business Leaders.
« ‘Alma’ & The Timeless Allure of Bespoke Leather
#DeleteFacebook: What are we really fighting against – Facebook or Data Breach Policies? »
Leave a Comment
Close