Facebook cryptocurrency “Libra” to launch in Jan 2021 despite major hiccups

The Libra Association must first gain approval from FINMA if it wants to allow the launch of Facebook cryptocurrency by January 2021.

The much-anticipated Facebook cryptocurrency “Libra” is planning a January 2021 launch. The Geneva-based Libra Association that will issue and govern the social network-owned digital cryptocurrency plans to launch a single Libra coin backed by the dollar.

Facebook had to revamp the Libra cryptocurrency after regulators and central banks across the globe raised concerns it would upset financial stability. Officials from 26 central banks, including the Federal Reserve and the Bank of England, questioned Facebook in September last year amid concerns over possible nefarious use of the digital cryptocurrency. 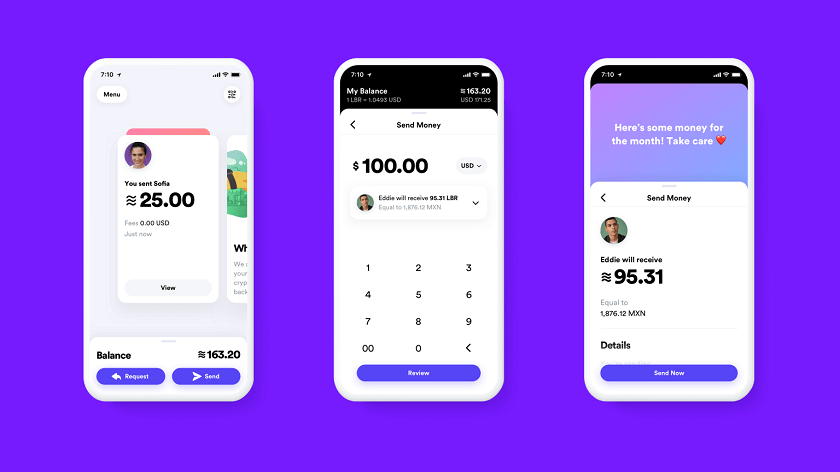 Novi, the Facebook subsidiary rebranded from Calibra, is a digital wallet that will store and exchange the Libra coin. (Image: Facebook Newsroom)

Facebook is one of the members of the Libra Association, the non-profit that will serve as a de facto central authority for the digital currency. The Libra Association has petitioned the Swiss Financial Market Supervisory Authority (FINMA) to issue currency-backed stablecoins, as well as a series of stablecoins pegged to currencies like the dollar.

Stablecoins are designed to minimize the price fluctuations in cryptocurrencies like Bitcoin and Ethereum. A stablecoin can be pegged to a cryptocurrency, fiat money, or to exchange commodities.

The Libra Association has come under fire for its close association with the troubled social media network, which has faced multiple privacy scandals in recent times. The association announced an overhaul in April to address regulators’ concerns that the digital currency could facilitate money laundering.

Members of the association believe that the appointment of HSBC chief legal officer and former US treasury department official Stuart Level in May as its first chief could usher a watershed moment for the project, as it seeks to cast itself as independent from the social media network. Several members of the association are racing to build and test their own products to launch on top of the digital currency network when it goes live.

One such network is Novi, the Facebook subsidiary rebranded from Calibra, a digital wallet for storing and exchanging the Libra coin. According to an insider familiar with the matter, Novi is “ready from a product perspective,” but is yet to be launched globally. Rather it will focus on high-volume remittance corridors such as the United States and some Latin American countries.

According to Facebook, the name Novi comes from the Latin words “novus” for “news” and “via” for “way.” Novi will allow users to send money to one another through an app or through Facebook Messenger and WhatsApp. It will require identity verification with a government-issued ID and that the wallet will have built-in “fraud protection.”

Libra coin’s exact launch date is not yet clear. The Libra Association must first gain approval from FINMA if it wants to allow the launch of the Facebook cryptocurrency by January 2021.

Anna Domanska
Anna Domanska is an Industry Leaders Magazine author possessing wide-range of knowledge for Business News. She is an avid reader and writer of Business and CEO Magazines and a rigorous follower of Business Leaders.
« Dyson Plans $3.6 Billion Investment in Robotics and AI
Tesla recalls over 9,500 vehicles over manufacturing issues »
Leave a Comment
Close

Royal Dutch Shell commences share buybacks before the end of this year while reducing its first quarter dividend to 16 cents per share, a 66% cut.
45 mins ago