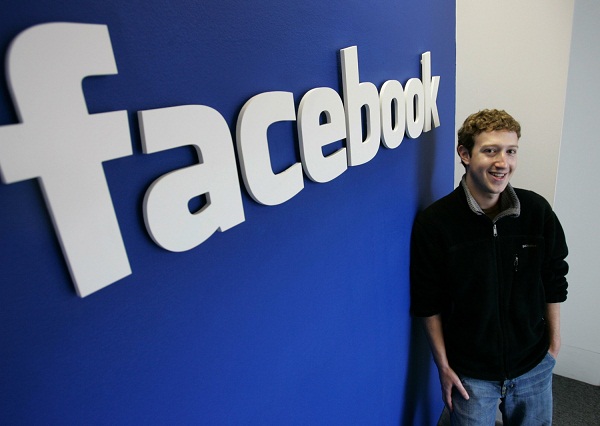 Facebook, the world’s most popular social networking services, has just begun its war with fake Likes and accounts which is a logical step in strengthening the security of the network. The Facebook war so far is successful as some pages have noted a significant dropping in Likes in last few days.

Facebook has started its large scale operation against fake Likes created by compromised accounts, deceived users, malware or even bought bulk Likes, sic! Since the operation started Facebook has been removing fake accounts to eliminate the possibility of the growth in fake Likes.

Just in August Facebook, the most popular and biggest social networking service, implemented a new rule saying that both Likes and Pages not generated from real profiles were a violation of the Facebook Terms of Service. The elimination of fake Likes on Facebook pages took the form of removing Facebook  fake accounts. It is one of the easiest way of ensuring Like dropping and eliminating the seed of evil. But the question remains: “Whether is it not a never-ending job?”

According to compiled data, Facebook would remove less than 1 percent of Likes, those fake ones, given the fact that pages and their subsidiaries had been breaking the well-known rules. Consequently there is visible trend in Like dropping on some pages on Facebook.

The given amount of 1 percent is consistent with data revealed by PageData, an independent Facebook Page tracking service. PageData also published numbers showing the “most total likes”. Pages that noted the highest Like dropping are; Texas HoldEm Poker which lost over 96,000 Likes in only one day, Rihanna saw a drop of 28,000 Likes, Shakira Likes decreased by 26,000 and Lady Gaga Likes fell by 34,000. Abovementioned pages are among these pages which lost many Likes. Yet the current Likes dropping is especially painful to Texas HoldEm Poker , which is still third-most liked Page, but Likes numbers fell from 65,424,913 Likes to 65,225, 082,  consequently decreasing approximately 200,000 fans in the last couple of days.

Fake Likes to be eliminated

Facebook announced its war against fake Likes and fake accounts back in August by implementing protections against threats that resulted in the high numbers of fake Likes.  As it was stated by Facebook officials, improved systems of network  were designed in a way to “identify and take actions” against fake or suspicious Likes.  “Users will continue to connect to the Pages and Profiles they authentically want to subscribe to, and Pages will have a more accurate measurement of fan count and demographics,” according to Facebook statement.  Facebook officials believe that this step would result in producing more significant and interesting content and it would be profitable for brands at the same time.

The company also published findings showing that approximately 8.7 percent, or 83 millions, of Facebook users could be possibly fake accounts. Those behind fake accounts, which Facebook has started removing, might be also responsible for some of the clicks advertisements receive on the social networking site.

The Facebook action regarding removing fake accounts and fake Likes aims at maintaining the authenticity of the site as the company’s fundamental principle was based on real identity. The recent dropping in Likes is a clear evidence of the fact that the Facebook began its crusade against fake accounts and for preserving the authenticity of the site as well.