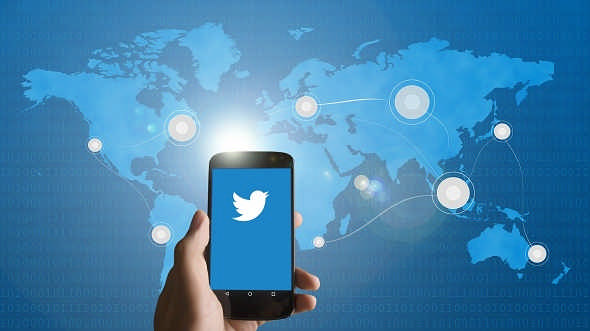 Facebook has finally introduced a new feature to make sure users don’t miss out any post from particular friends or Pages.

People using iPhone and iPad might have already noticed certain changes regarding the posts displayed on their News Feed. While this comes as great news to some of us, a section of users might not be really amused. This includes businesses or people who use the social network for marketing purposes.

However, the pages that are not included in the users’ See First list will still make it into news feeds, but would rather take too long to go in order to reach good visibility. This is because, after the posts from the See First pages, it depends on Facebook who will select the posts that users see.

Facebook’s Mark Zuckerberg said in a statement that the company’s goal is to connect users to people and things that matter to them the most and this is another step in that direction.

The new tool enables the user to choose up to nearly thirty accounts whose latest posts will always appear first in the feed. Updates from accounts that have been marked as priority will also include a star to remind the user that they have chosen to view more of their posts.

The feature also offers a dedicated menu to unfollow friends and pages whose posts one doesn’t care about as well as connecting again with friends who the user had unfollowed previously. Besides that, the new tool will also show recommendations for new pages to be followed based on the pages the user already likes as well as those liked by people like the user.

For users who log into Facebook as a mere pass-time activity, the new feature like See First will actually make the experience an interesting one. With Facebook offering the much needed entertainment, other more objective sources will build the user’s view on the latest events.

While the See First feature is currently available only in iOS, Facebook’s next obvious step is to include it to Android and the website version of the social media platform as well.