Facebook Censorship Tool Under Process for Re-Launch in China

Facebook Inc. is giving its complete attention to the China market at the moment. Reports suggest that the social networking site is working on a special Facebook censorship tool. This tool might prove to be like an entry ticket for Facebook in China. China had blocked the Facebook site in 2009 and has not showed interest in unblocking it ever since. In reference to this, Facebook is trying to come up with an innovative technology which will work according to the given country’s privacy rules.

Despite being banned from China a few years back, Facebook has been constantly searching for ways to enter the social media market of the country once again. The technology being worked upon will be amenable in terms of the Chinese censorship policies. The social networking site has not officially accepted or denied the fact that this latest technology is specifically for China.

Currently, Facebook has 1.8 billion active users worldwide. But, the company is continuously striving to expand its reach to places of the globe where it isn’t well established. A few days back, Facebook landed itself in trouble due to the fake news being spread through this social media platform, during the US presidential elections. In order to cover up for this, the company is targeting China to increase its user database.

Even though Facebook was banned a couple of years back, certain people in China have found ways to use it. One can access it through a virtual private network, in which the software will cover up the user’s location. This would help in avoiding the local internet restrictions. The existence of such a network proves the Chinese population’s interest in using Facebook.

A key point is that the authorities of China are particular about their privacy laws. Facebook employees believe that work on the Facebook censorship tool is in order to adhere to such laws. Also, it will be beneficial for Facebook if China unblocks its network as it will attain billions of users over night. Along with having a huge population, it is also one of the fastest growing nations in the world. 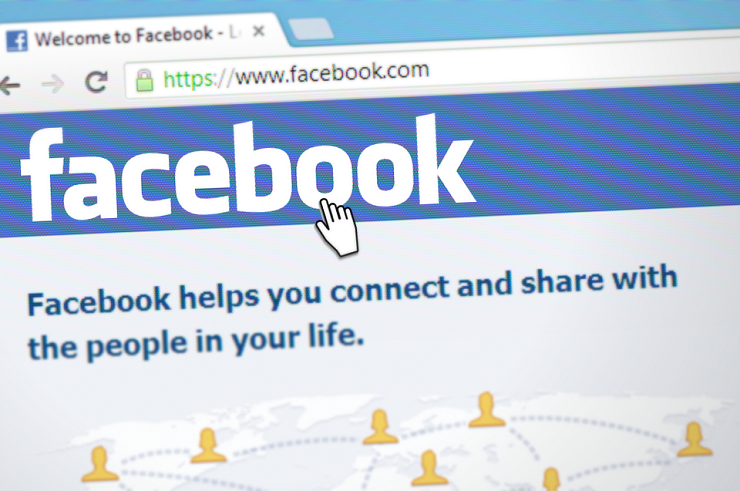 This tool is capable of blocking certain sites that pop up on the screen of the user while browsing through Facebook. One can block the pop-ups appearing in certain geographical regions, which is a major plus point for a country like China. It will particularly censor politically sensitive content.

Facebook will hand over the control over this tool to a third-party, which will possibly be a Chinese business partner. The given partner will be able to access the posts or news appearing in the Chinese users’ feeds, and can alter them accordingly. On an experimental basis, the Facebook censorship tool is currently visible on the employees’ internal system. In spite of such extensive efforts, there is no statement from China about whether they would re-launch Facebook or not.