Facebook announced that it has rolled out Instant Article feature for its Messenger app, allowing users to read articles shared to and by them on Messenger, directly on Messenger itself.

Instant Articles which are live on the social network’s mobile apps load ten times faster than traditional links to web article, according to the company. That is because, they are actually hosted on the social media site’s servers and displayed within Facebook, which means there’s almost nothing to download. They work almost similar to Google’s own Accelerated Mobile Pages (AMP), used in Google search. 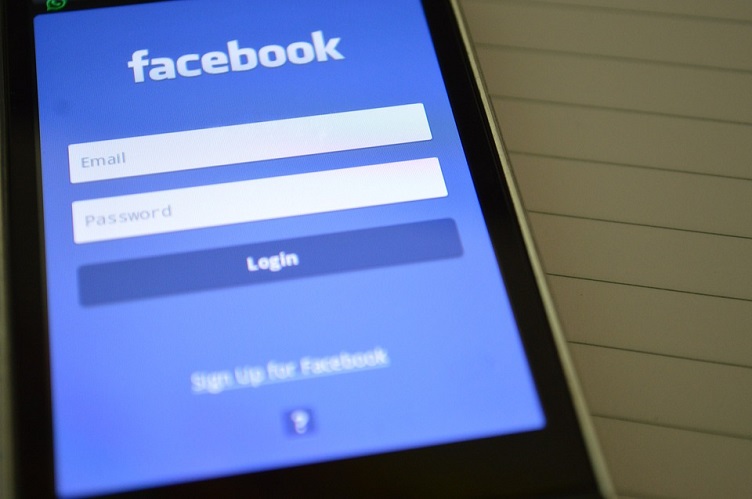 The new feature will be first making its way on the Facebook Messenger app on Android phones and Messenger for iPhone will be getting the same treatment in the next coming weeks. According to the social media company, the user reading experience has substantially improved ever since the new feature was launched.

As the feature is launched, users will be able to see a lightning bolt on the top corner of all articles when shared on Messenger. Users can click on those links that will have the articles loaded within the app, rather than opening them in an external browser.

Since there is a growing number of people using Messenger to share entertaining content and information, Facebook claims if found scope for including the latest feature.

Contrary to search giant Google’s strategy, Facebook’s Instant Articles provided quick loading by hosting the publishers’ contents itself, so that users can swiftly load the content when clicking the link. This course of action has made the links opened through Instant Articles load up very fast in comparison to normal loading. It also supports native ads.

According to the social network, the new feature has improved the reach of many sites that were often overlooked by users due to its slack loading time. It also highlighted that publishers have seized 20 percent more clicks and 30 percent more shares through the feature.

The Facebook Messenger app has become an increasingly vital platform for the social network with over 900 million monthly active users. The app already supports chatbots from businesses, and the company plans to remould the app further. Considering that the social media site has teamed up with several publishing companies across the world to enhance the new articles feature, it makes sense to bring the feature to the app.

The social media site has become a platform for many users to get their daily news and according to their internal data; sharing personal content on the site has reduced with more articles, news links being shared by users. The main reason to launch the new feature was to make sure users can open a link much faster on Facebook. Besides, most of the personal sharing has shifted to messaging apps like WhatsApp, Snapchat and of course Facebook Messenger.

Now Facebook is planning to bring that same speed to article links shared through Messenger, which will only improve user experience.

Anna Domanska
Anna Domanska is an Industry Leaders Magazine author possessing wide-range of knowledge for Business News. She is an avid reader and writer of Business and CEO Magazines and a rigorous follower of Business Leaders.
« The Ten Biggest IPOs In History
One Leadership Excellence Lesson That Watching Other People Succeed Taught Me »
Leave a Comment
Close