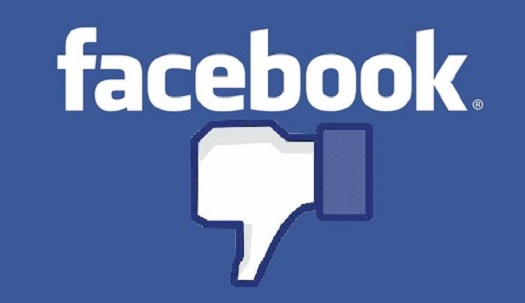 Social networking giant Facebook is known to run the wrath of its users every now and then. While there’s no denying that most Internet users are now, for better or for worse, completely hooked onto Facebook, one cannot ignore the fact that these regular glitches and unwanted modifications usually leave most Facebook users grumbling and disgruntled.

First it was the new format that is introduced every few months, just when everyone’s finally getting used to the old system Mark Zuckerberg and his team would introduce something new and upset users. Then it was all the security concerns and fluctuating privacy settings that had Facebook users all over the world fuming. The latest in the line of Facebook irritations is the “automatic friend requests” system that has Facebook users up in arms!

News broke out over the last 24 hours that users had been getting friend requests from people they don’t know, aren’t close to, or don’t expect requests from one way or the other. What is more is, many people began complaining about people accepting their friend requests…when they hadn’t sent any! A little investigation into the matter has revealed that Facebook now has a feature of “automatic friend requests” that basically searches the Facebook database for people who are connected in one way or the other and sends them requests automatically.

The simplest explanation for this major security concern is that Facebook is searching ‘friends of friends’, networks and groups and sending out requests on the same basis between people who aren’t already on each others’ lists! Now, we all know what an instrumental role the social media website has played in connecting people, but really, this is a bit much! Is Facebook now going to choose and make friends for us? Do we have any say in the matter? Doesn’t look that way, if the latest reports are anything to go by!

Most industry experts and tech whizzes are of the opinion that the Facebook development team and young genius Mark Zuckerberg are probably not the culprits behind this new development! In fact, according to the very latest reports, it is probably not a feature but a serious glitch in the system, brought on by random, unstable Facebook apps. The Facebook team has clarified that the automatic friend requests are not a new element to the constantly evolving social platform, but a kink in the system.

While spammers and scammers who can sell verified e-mail addresses for anything from 30c to $5 stand much to gain if people’s friend requests expand unchecked and give them access to other people, the average user has much to lose with this strange new Facebook glitch. Let’s wait and see what the team does to correct the fault. Till then, keep an eye on that (growing) friends list!