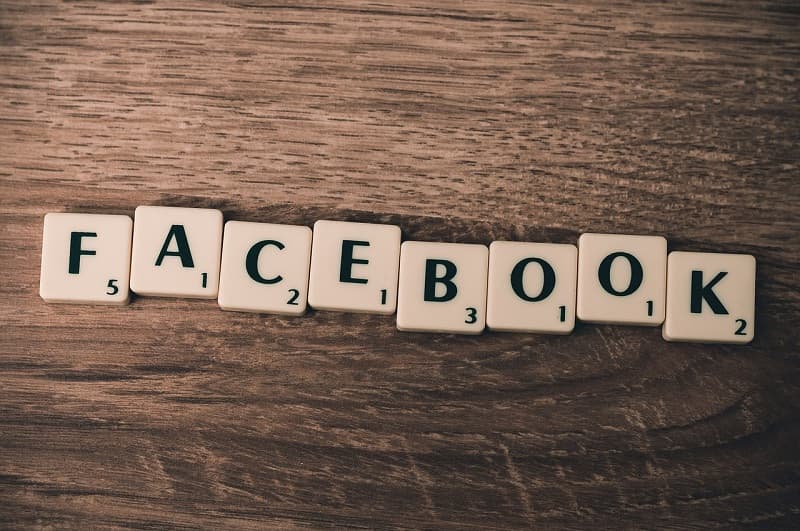 Through Facebook’s internet.org initiative, the company offers to access to a number of services including news, weather, health and Facebook for free. Although, the connection will come through fixed and mobile telecoms networks, providing inconsistent coverage especially in thinly-populated areas.

In the second half of 2016, Facebook and Eutelsat will use capacity on AMOS-6, a satellite from Israeli company Spacecom that is scheduled for a launch by the end of 2015 to beam internet connections directly to smartphones in parts of East, West, and Southern Africa.

It will beam connectivity to some of the most densely-populated areas of sub-Saharan Africa, with 14 countries in total receiving the service.
The announcement comes following reports that Facebook had abandoned plans to build its own satellite, which would have cost the company dearly – up to $1 billion.

Founded in 1977, Eutelsat, the Paris-based satellite operator provides satellite coverage to most of Europe and Russia, It would soon set up a new office in London to lead its Africa operations, which will be led by Laurent Grimaldi, erstwhile CEO of Tiscali International Network, and will focus on providing premium consumer and professional segments.

“Eutelsat’s strong track record in operating High Throughput Satellite systems will ensure that we can deliver accessible and robust Internet solutions that get more users online and part of the Information Society.”

Two years ago, Facebook launched Internet.org, a collaborative project to “connect the next five billion”. It partnered with notable companies, including Microsoft, Qualcomm, and Samsung, and a healthy number of projects have been announced since. Although, lately it has started drawing criticism over net neutrality and internet transparency. A few months ago, it was found that Internet.org is only permitting users access to Facebook and a few other select sites. A few weeks ago, Facebook renamed the Internet.org apps and website to “Free Basics by Facebook” and paved the way for more developers and web services to join the program.

Facebook hopes to deliver its services by the second half of 2016. It is also building Acquila, a 140-foot solar-powered drone aimed to deliver the internet from 60,000 to 90,000 feet above. It hopes to test the drone later this year, however, it’s yet to confirm when it will be fully deployed.