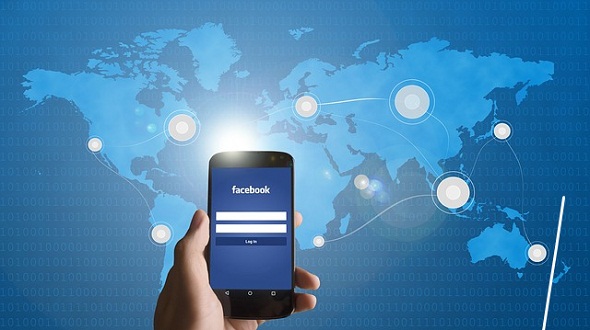 Facebook is reportedly in talks with some of the leading news publishers to host their content directly from Facebook. In return, the social networking giant is offering to let those third-party publishers keep all the revenue associated with the ads posted alongside their content.

Publishers normally post links to their articles, which can often take very long to open on devices like mobile phone. Facebook, however, is keen to speed up this whole process by placing news and videos from other websites directly on the Instant Articles feature, and will host content from the likes of National Geographic, BuzzFeed, New York Times and others as early as this month.

According to reports, some publishers have shown interest in the idea considering how much traffic Facebook generates, although few are skeptical at the idea of turning over their content to Facebook. Publishers could potentially lose out on a lot of referral traffic if users end up staying on Facebook rather than checking out other websites. Additionally publishers could also miss out on statistics about their readers, inputs which often tends to prove invaluable in deciding on the types of content to publish.

The social media network wants users to read the whole news articles within Facebook’s website. The move is aimed at improving the user experience on the world’s largest social network. With Instant Articles, all the content would load more or less immediately, encouraging people to stay on the website, rather than checking out other websites during time spent on the Internet.

For publishers, it would mean be more money from ads, according to reports. With one of the versions of Instant Articles that’s being considered, publishers would get to keep all the revenue from some of the ads associated with their content. However, if Facebook sold the ads, it would then keep 30% of the revenue.

However, it remains to be seen how exactly Facebook will host this content and how users will access it. It is believed that articles will mostly be published on the business pages of the publications. It is also not yet clear what format the ads that Facebook serves alongside the content will take or even how much money these ads will make.

The Porsche Taycan EV has outsold the Porsche 911 sports car for the first time since it was introduced in 2019 by the German automaker.
9 hours ago