Facebook acquires Confirm.io to provide easy verification of users locked out of their accounts. Confirm.io’s team and technology based in Boston are expected to shut down as they are rolled into Facebook for a new challenge in identity verification services.

Comfirm.io which offers API that allows many companies to rapidly validate someone’s government-issued identification card has confirmed Facebook acquisition on their website by saying “We’re excited to announce that we have agreed to be acquired by Facebook! This is the culmination of three years of hard work building technology that will keep people safe and secure online.” 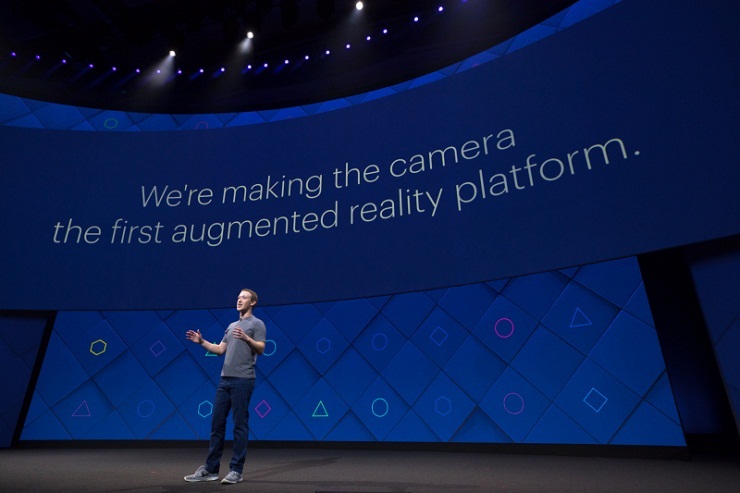 Since launching three years ago, the company had raised at least $4 million from investors after funding an advanced forensic technology to perform identity verification using mobile verifications, facial recognition and ID cards.

In May 2017, confirm won Award of the best overall Startup issued by One World Identity at the 1st Annual K(NO)W Nodes Award show, confirmed by BusinessWire. This was two days after signing a partnership with IdentityMind Global to strengthen compliance automation and regulatory with fully integrated and instantaneous mobile identity verification services in support of KYC. During the partnership agreement, IdentityMind Global CEO, Garrett Gafke, reaffirms the potential of Confirm.io in the security industry by saying that “Confirm.io provides best in class identity document validation for the United States, especially for the very difficult to validate state IDs that are very common with our Millennial generation. The Confirm.io partnership also delivers on the promise of a frictionless user experience that provides the ability to understand and guard against risk while also keeping customers happy.”

At the late hours of January 23, TechCrunch released a statement from the technology giant which reiterates potential contribution from Confirm.io’s team and technology as part of Facebook “We are excited to welcome the Confirm team to Facebook. Their technology and expertise will support our ongoing efforts to keep our community safe.”

More information from confirm.io’s message to its customers says “When we launched Confirm, our mission was to become the market’s trusted identity origination platform for which other multifactor verification services can build upon. Now, we’re ready to take the next step on our journey with Facebook. However, in the meantime, this means all of our current digital ID authentication software offerings will be wound down.”

At least since 2013, Facebook has been requesting for copies of photo ID or other identification materials to grant access to users locked outside their account. This protocol is unappealing while also looking bulky. Sometime in September 2017, it was observed that Facebook tested an account unlock feature which requires a selfie. Facebook acquisition of confirm.io is expected serve this purpose swiftly. The technology would be deployed to confirm people locked out of their accounts after losing their passwords or being hacked.

Facebook account verification options would be streamlined and strengthened using confirm.io’s technology and team. However, we should also expect other sophisticated identification models since this is a complete acquisition.