FaceApp is cool but it has serious privacy concerns

Everyone is talking about the FaceApp. But the app that makes people look younger or older in images has some serious privacy concerns.

As TechCrunch notes, when a user selects an image from their image library to make it younger or older, the app also uploads that photo to FaceApp’s servers in Russia. And in Russia, the images are stored in the original format, i.e. your actual face.

FaceApp doesn’t notify users when their images are uploaded on the server nor does it specify any policies about where users’ images can be stored. Users are not given any information about how their images can be used by FaceApp. 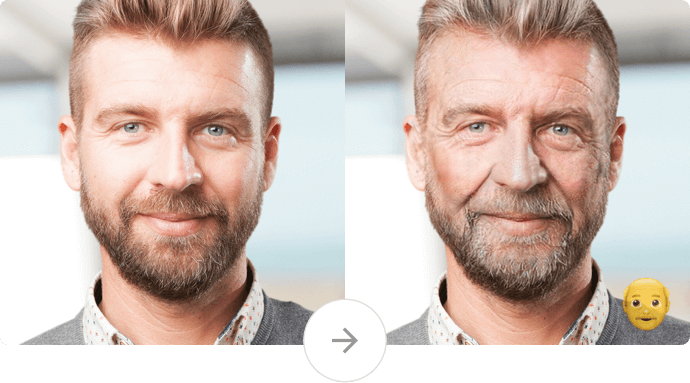 Similar AI and machine learning apps that modify people’s images do so on the user’s device. Since people are accustomed to this process, the thought of where their images might reach doesn’t dawn on many people.

The app has been around since some time now but it has only recently gotten such overwhelming attention. Till now, there have been no news about FaceApp indulging in anything dubious. But there also isn’t any information about what FaceApp is doing with our images. Considering the many data breaches and privacy violations by tech companies, being a little vigilant does more good than harm.

Some users also noticed that FaceApp doesn’t ask for permission before accessing their photo libraries even if photo permission in their smartphone was set to ‘never.’