The US Federal Aviation Administration (FAA) announced on Monday that its first of six test sites chosen to test unmanned aircraft systems (UAS) is operational. 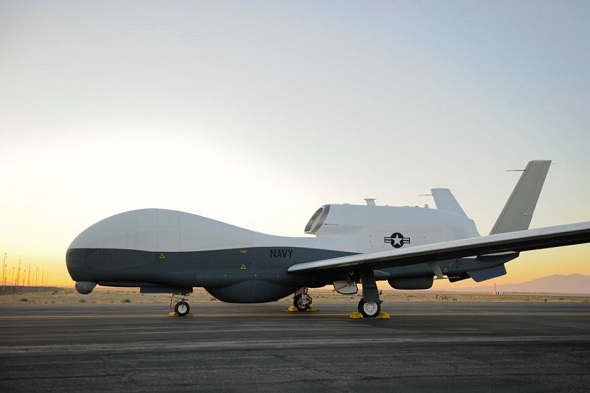 North Dakota has taken the lead and its Department of Commerce has been granted a Certificate of Authorization to begin operations using a small drone at its Northern Plains Unmanned Aircraft Systems Test Site. Tests flights of a small Draganflyer X4-ES drone are expected to begin in the week of May 5.

The main aim of this site’s initial operations is to demonstrate that UAS can examine the quality of the soil and the condition of crops in support of North Dakota State University/Extension Service precision agriculture research studies. Precision agriculture, the farming management concept is one of many industries that represent areas for important economic opportunity that could be helped by using drones.

The flight missions focussing on the precision agriculture project are also expected to gather safety-related operational data needed for the overall integration of drones into commercial airspace over the coming years. Maintenance data that is collected during site operations will help a prototype database for UAS maintenance and repair.

In Japan unmanned aircraft are already being used for seeding and spraying. Over the coming years drones may be used to find out disease in crops relying on the development of sensors. With the help of infrared photography and other technology pictures could be taken from above and farmers could be eventually shown the heat or water content of their crops.

The North Dakota COA spreads over two distinct geographical locations. Initial flights of the Draganflyer X4ES will be directed over North Dakota State University’s Carrington Research Extension Center situated in Carrington, N.D. The second mission is said to be conducted in summer 2014, will fly over Sullys Hill National Game Preserve near Devils Lake, N.D. North Dakota’s test site is a division of new aerospace and business complex at the Grand Forks Air Force Base.

The FAA is working with the test sites to manage their research programs in order to help the FAA securely integrate UAS into the national airspace in the future. Currently the FAA does not allow commercial use of drones, but it is working towards developing operational guidelines by the end of 2015; however officials believe the project might take longer than expected. The agency intends to fly as many as 7,500 small commercial drones within five years of getting widespread access to U.S. skies.

Richard Meryn
Richard Meryn, Associate Editor Industry Leaders Magazine (www.industryleadersmagazine.com)
« Microsoft’s Acquisition Of Nokia In A $7.2 Billion Deal To Be Finalized On April 25
A for Ad-Free, B for Bing! Microsoft revolutionizes classroom education in the U.S. »
Leave a Comment
Close