The auditors of EY face scrutiny over multimillion dollar purchase.

EY, the auditors of Switzerland’s biggest conglomerate that collapsed in 2010, are facing scrutiny over their failure to question multimillion-dollar jewelry purchases and huge unexplained payments to opaque offshore companies.

Zeromax, the conglomerate in question, was headquartered in the Swiss canton of Zug but had major operations in Uzbekistan ranging from textile processing to natural gas extraction, accounting for as much as 10 per cent of gross domestic product.

It collapsed in 2010, accruing unpaid debts of more than SFr5.6 billion ($6.1 billion). This makes it the second-largest ever bankruptcy in Switzerland, after Swissair in 2001. 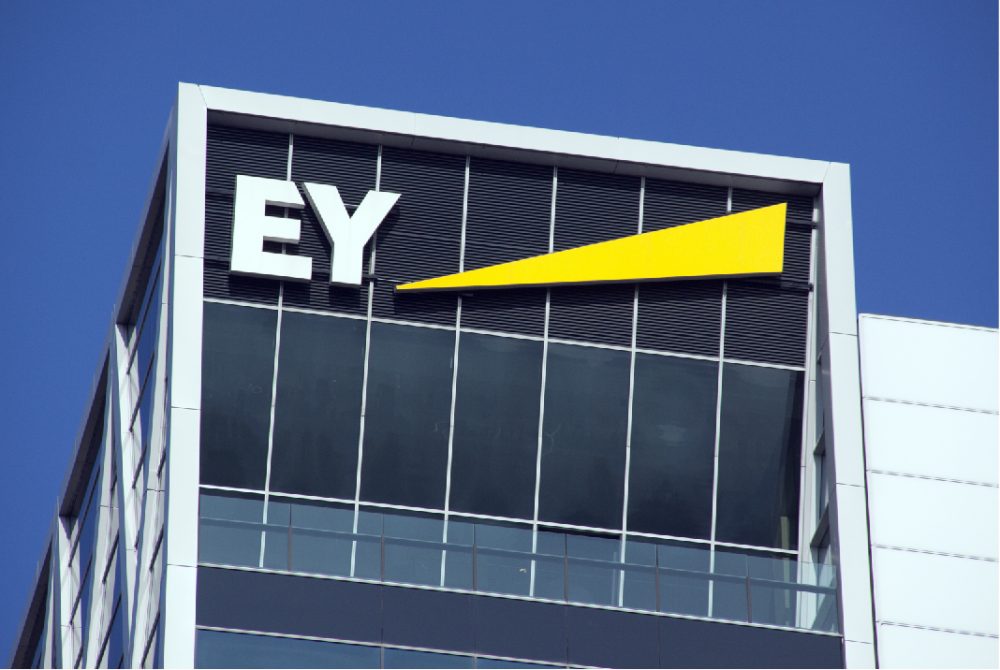 EY Switzerland is now being sued in Zug for $1 billion in damages by the US hedge fund Lion Point Capital, which acquired a tranche of outstanding Zeromax debt from the bankruptcy estate in 2019. Switzerland has a very opaque corporate disclosure regime and legal system, which has made tracing the numerous offshore holding companies of the entity very difficult.

Numerous documents, scrutiny, and ongoing litigation by creditors and businesses left in the lurch by the collapse have brought to light EY’s utter failure to question any unsavory transactions and give Zeromax a clean bill of financial health for 2005, 2006 and 2007. EY was with Zeromax till 2010’s collapse.

EY in reply to the Financial Times about its auditing role, said: “Court decisions in Uzbekistan in 2010 caused a de facto expropriation of Zeromax assets and its bankruptcy. This matter is subject to ongoing litigation and EY Switzerland will vigorously defend its position to vexatious claims. We cannot comment further.”

Zeromax relocated from Delaware to Zug in Switzerland in 2005 and expanded its business into Uzbekistan from there. Many investors and business associates were happy to do business with the conglomerate as it was Swiss-based and had EY as its auditors.

In the four years before its collapse, many of the funds that passed through the company went into a sprawling network of opaque offshore entities. One person of interest that has been repeatedly associated with Zeromax is Gulnara Karimova, daughter of former Uzbek president Islam Karimov. Karimova — a flamboyant socialite once known as the “princess” of Uzbekistan — is now imprisoned in Tashkent since 2015.

There is enough evidence to link numerous jewelry purchases made by Karimova, which were paid by Zeromax or routed through its numerous associated offshore companies. Millions worth of jewelry was bought by Karimova and paid by the conglomerate through various unofficial channels.

Money was transferred to companies controlled by Karimova, which were found in the US and Swedish criminal cases to have been the central corporate conduits for kickbacks for granting lucrative Uzbek government contracts.

In 2008, a year when EY did not issue an audit opinion on Zeromax but was still its auditor, the financial irregularities increased. Zeromax even spent money on buying footballers and coaches for a club in Uzbekistan, FK Bunyodkor. It paid $15 million for an 18-month contract to Luiz Felipe Scolari, which made him the highest-paid football manager in the world Zeromax also paid $12 million to hire the Brazilian player Rivaldo.

Karimova’s Geneva lawyer, Grégoire Mangeat, told the FT that his client “has always strongly denied any implication in the company Zeromax.”

But US officials took a different view, according to WikiLeaks. State department diplomats regarded Karimova as a “robber baron”. A January 2010 cable from Richard Norland, the US ambassador to Tashkent, sent to Washington just months before Zeromax’s collapse, described the company as Karimova’s “personal entity”. “The embassy’s message to those proposing to enter into business arrangements with Zeromax or its affiliates,” he wrote, “ . . . is to carry out full due diligence,” the message read.

Christy Gren
Christy Gren is an Industry Specialist Reporter at Industry Leaders Magazine she enjoys writing about Unicorns, Silicon Valley, Startups, Business Leaders and Innovators. Her articles provide an insight about the Power Players in the field of Technology, Auto, Manufacturing, and F&B.
« Antitrust hurdles overshadow Nvidia-ARM Deal
ECB in a dilemma over easing off bond purchases in member countries »
Leave a Comment
Close

Neslon admitted that gasoline, travel, food courts, and business centers performed exceptionally well, adding to the overall profits. The retailer hit an all-time high when it came
58 mins ago

Musk has been critical of Twitter’s free speech policies as he believes the social media giant is “the de facto public town square.” When the Elon Musk Twitter deal was annou
58 mins ago