EY said there’s no evidence of any criminal acts by its auditors.

Deutsche Bank’s head of accounting Andreas Loetscher is being investigated over accounting misconduct during his stint with Ernst & Young, where he undertook Wirecard audits.

Wirecard was a German payments processor, which failed amid a €1.9bn fraud. Germany’s accounting regulator, APAS, is looking at his role during Wirecard’s auditing by EY. Loetscher and three EY auditors, who were to testify at a parliamentary committee Thursday about how they were unable to spot the discrepancies and missed the 1.9 billion euros ($2.3 billion) listed as assets for Wirecard. They invoked legal privilege and refused to testify at the hearing. 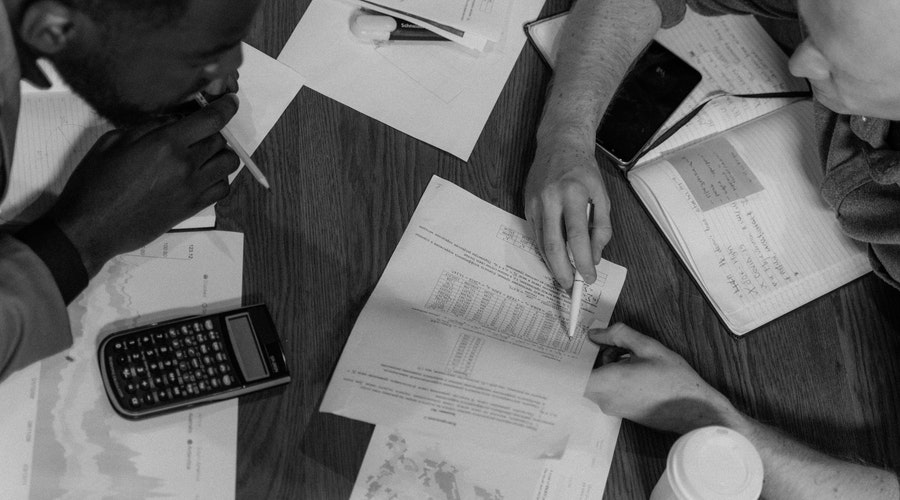 APAS can impose fines and, in extreme cases, disbar auditors for misconduct. The watchdog said the investigation might lead to criminal prosecution. Munich prosecutors are still evaluating the claims and have yet not initiated any formalities for the same.

Alexander Geschonneck, a KPMG partner who led a special audit of Wirecard, told the Parliamentary committee that EY should have spotted the fraud earlier. “What we did [in the special audit] was not rocket science,” he said. “It wasn’t done [before by EY].”

According to him, Wirecard put hurdles during the audit and did not give full access. KPMG was able to spot massive fraud in the company much ahead of its collapse, he added.

The electronic payment company folded up in June after filing for bankruptcy. The accounting scandal unfolded discrepancies of over $2 billion that led to the arrest of its former chief executive Markus Braun.

Geschonneck’s testimony “has clearly revealed the strong deficits in the annual audits of Wirecard,” Danyal Bayaz, an opposition politician and a member of the parliamentary committee, said in an emailed statement. The KPMG auditor’s statements are “a disastrous report card” for EY, Bayaz added.

The committee accepted Loetscher and the three EY auditors’ reasons not to testify, and discharged them as witnesses.

Jens Zimmermann, an MP for the Social Democrats, told the Financial Times there was an interest in Deutsche Bank due to its misconduct on various past matters. He recommended the bank should “critically reflect on its current set-up” as the lender will be audited by Loetscher’s former employer EY from 2021.

Fabio De Masi, an MP for the left-wing Die Linke party, stressed that the presumption of innocence applied. “However, Mr Loetscher currently poses a very high reputation risk [for Deutsche Bank], in particular as his former employer from 2021 will be Deutsche Bank’s auditor,” De Masi said.

Deutsche Bank said in a statement to the Financial Times that “we appreciate working with Andreas Loetscher as a colleague and we have full confidence in his expertise and ability for the job”.

A lawyer representing one of the auditors of EY said: “We are convinced that it will become apparent that Mr Dahmen did meet his professional duties immaculately.” EY said that “based on our current state of knowledge, our colleagues conducted the audits professionally and in good faith”.

The EY auditors and Loetshcer were fined €1,000 each. The fine will be appealed. They pledged to give full testimony once the legal uncertainty had been resolved.

EY said there’s no evidence of any criminal acts by its auditors. The firm declined to comment on the APAS probe.

Loetscher worked nearly 20 years at the accounting and auditing firm and was in charge of the Wirecard audits for the financial years 2015 through 2017, according to the filings. He left EY in 2018 and joined Deutsche Bank as its chief accounting officer. Dutch Bank itself is in deep trouble over legal and regulatory mishaps.

The Wirecard scandal has raised questions about the role of the auditors and the government financial regulator.