The largest oil company in the U.S. is bankrolling $1 million for a national carbon tax that would primarily impact coal, oil and gas producers and consumers. Executives at ExxonMobil have announced that the company will contribute to Americans for Carbon Dividends, a 501(c)(4) advocacy arm of the Climate Leadership Council created to support a carbon tax-and-dividend plan backed by big businesses and former GOP policymakers like George Schultz and James Baker.

The pledge comes a day after the U.N. Intergovernmental Panel on Climate Change (IPCC) published a major report calling on world leaders to cut CO2 emissions by 45 percent in the next 12 years or face adverse climate change impact.

The IPCC advocated using an international carbon tax to reduce worldwide emissions and meet targets laid out in the 2015 Paris Climate Accords. The U.N. report also suggested a $240 per gallon gas tax equivalent by 2100 to effectively limit global warming. 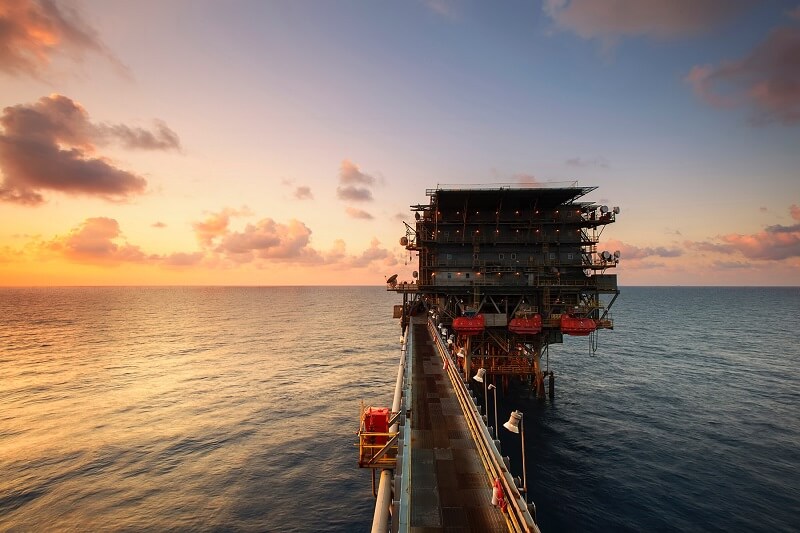 The national carbon tax campaign is one of the strongest signs that investor pressure over Big Oil can strong-arm them into setting goals to dissolve the ratcheting effects of climate change.

“This is a significant step in furtherance of the Baker-Shultz carbon dividends proposal,” said Greg Bertelsen, senior vice president of the Climate Leadership Council. “We are still very early in the process. The organization is now just three months old. With Exxon’s contribution, we already have over $3 million committed to this effort.”

ExxonMobil has signed on, alongside BP, Royal Dutch Shell and Total to support the national carbon tax campaign.

Earlier this year, global investors representing a combined $10.4 trillion worth of assets under management urged oil and gas companies to develop scalable solutions to address the risks of climate change.

The national carbon tax campaign is one of the strongest signs that investor pressure over Big Oil can strong-arm them into setting goals to dissolve the ratcheting effects of climate change.