Weather, climate and water extremes caused the destruction of economy.

Scientists at the UN’s World Meteorological Organization stated in a report that developed nations have suffered nearly $3.6 trillion in economic losses from severe weather events over the past five decades, whereas the high death tolls due to such disasters have reduced due to better warning systems and disaster management.

The report titled Atlas of Mortality and Economic Losses from Weather, Climate and Water Extremes, covering 1970 to 2019, said the number of weather-related disasters around the globe had increased fivefold over the past 50 years. The total losses over the period amounted to $3.6 trillion and 2 million deaths. 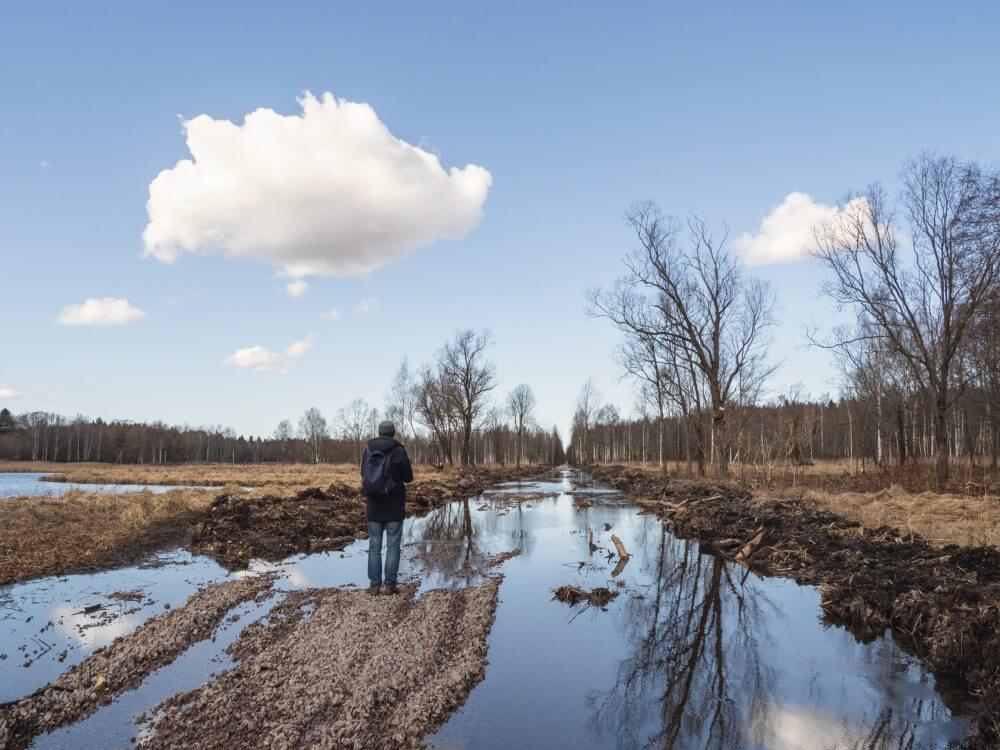 We are talking about endless times to recover economic losses.

In Asia, 3,454 disasters were recorded from 1970-2019, with 975,622 lives lost and $1.2 trillion in reported economic damages. Asia accounts for nearly one third (31%) of weather, climate and water-related disasters reported globally, accounting for nearly half of the deaths (47%) and one-third (31%) of associated economic losses. Most of these disasters were associated with floods (45%) and storms (36%), says the report.

Storms were the most prevalent cause of damage, resulting in the largest economic losses around the globe. The pattern seems to be continuing. The top 10 economic loss events include storms ($521 billion) and floods ($115 billion).

Hurricane Ida, the most recent and the fifth-largest hurricane to make landfall in the US, could cost $80 billion. According to catastrophe and risk modelling group AIR, the cost includes an estimated loss to insurers between $17 billion and $25 billion. This number covers damage from the storm, payments for repair work to houses, commercial establishments and cars. “Reconstruction costs are more expensive today than they were a year ago,” AIR said, highlighting a sharp increase in prices for certain materials that will further inflate claims.

The increase in the frequency and severity of extreme weather, including wildfires across southern Europe, the US and Siberia, and the flooding in Europe is a direct ramification of global warming. “The number of weather, climate and water extremes are increasing and will become more frequent and severe in many parts of the world as a result of climate change,” said WMO secretary-general Petteri Taalas.

Despite the rising frequency and intensity of these events, the number of deaths due to them has gone down mainly because of better forecasting and evacuation procedures, according to the WMO.

However, some countries are still behind in these disaster management techniques. Africa, the Caribbean and Pacific Islands and some parts of Latin America are still struggling with the weather disasters as their forecasting systems have yet not caught up with the rest of the world.

Only half of the 193 members of the WMO had multi-hazard early warning systems. The UN Office for Disaster Risk Reduction, which contributed to the latest WMO Atlas, said more international co-operation in managing disaster risk was needed to tackle the “chronic problem of huge numbers of people being displaced each year by floods, storms and drought”.

WMO secretary-general Taalas said, “Economic losses are mounting as exposure increases. But, behind the stark statistics lies a message of hope. Improved multi-hazard early warning systems have led to a significant reduction in mortality. Quite simply, we are better than ever before at saving lives.”

Christy Gren
Christy Gren is an Industry Specialist Reporter at Industry Leaders Magazine she enjoys writing about Unicorns, Silicon Valley, Startups, Business Leaders and Innovators. Her articles provide an insight about the Power Players in the field of Technology, Auto, Manufacturing, and F&B.
« Nike gives a week off to stressed employees
Antitrust hurdles overshadow Nvidia-ARM Deal »
Leave a Comment
Close