Extra Space Storage Agreed To Buy SmartStop for About $1.4 Billion 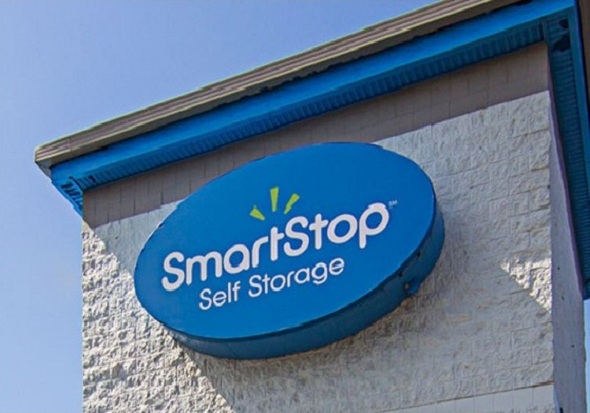 SmartStop’s investors will be receiving up to $13.75 a share in the deal

Extra Space Storage Inc. has agreed to buy SmartStop Self Storage Inc. – a California-based nontraded real estate investment trust, for about $1.4 billion to grow its property holdings as the self-storage industry develops.

Extra Space will pay up to $1.29 billion, with the remaining $120 million coming from SmartStop’s sale of a California property and interest in seven locations. The Salt Lake City-based REIT will own 121 SmartStop properties and deal with 43 third-party sites in the U.S. upon completion of the deal.

CEO of Extra Space, Spencer Kirk said that these 164 stores will upgrade and complement their physical footprints and digital presence.

Self-storage firms have been among the top performers among U.S. REITs in the past 12 months. Demand for the office’s facilities is driven by the accumulation of possessions, such as, clothes and furniture, and life changes, such as, migrating and marriage. Small organizations also keep inventory in storage units.

SmartStop Self Storage CEO H. Michael Schwartz stated that SmartStop’s investors will be receiving up to $13.75 a share in the deal. The share’s price is around 27 per cent, as compared to the company’s most recently declared net asset value (NAV).

The Ladera Ranch, California-based REIT, which owns properties in 21 states and Toronto, is the seventh-largest owner and operator of self-storage facilities in the U.S.