The 17.7% jump in retail sales in the US saw the bourses celebrating the return of consumer confidence. Still, experts believe that the consumers returning to shopping are a result of the government’s stimulus money, which may dry up once it stops in July.

“It is clear that huge fiscal and monetary support, including the extra $600 per week in unemployment benefit, has given households the income and the confidence to spend,” wrote James Knightley, chief international economist at ING.

“However, this $600 extra payment ends in July and we must remember that employment is still 20 million down on where it was at the beginning of the year,” he said. “As such, the outlook for the coming months remains uncertain and is going to be determined by how quickly the re-opening gathers momentum and how many of the laid-off workers return to their previous jobs.” 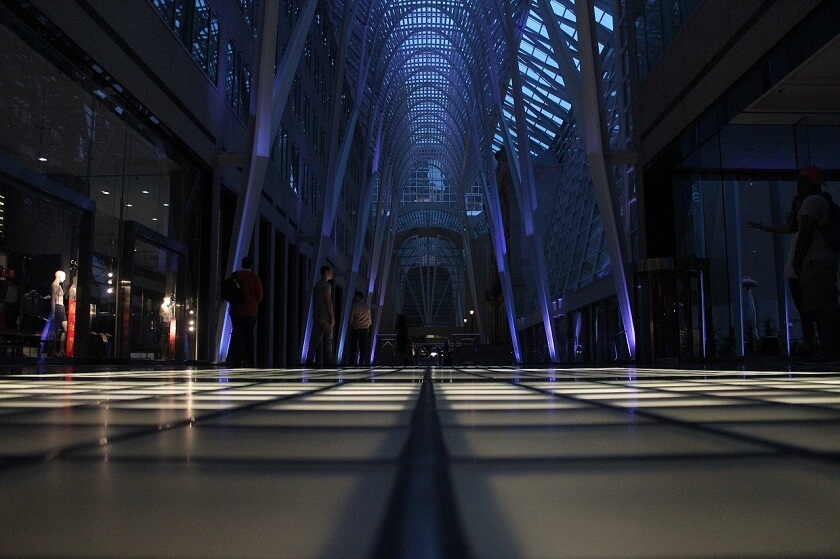 The month of May saw a whopping 188 percent recovery. This may be a result of people being cooped up for long and access to liquid cash from the government.

Add to this, the worrying jumps in new Covid-19 cases across the states with hospitalizations increasing by the day. With most states opting up for normal business, the number of cases has seen a vast jump in states like Texas, Arizona, Oklahoma, Arkansas, and Missouri. According to the latest total COVID-19 deaths of up to 116,854, the numbers have surpassed the losses suffered by the United States in WW1.

During the lockdown and stay at home advisories, only retailers like Walmart, Costco, and Target were open that came under essential services; the rest had to shut down. The retailers that saw maximum damage were clothing and accessories stores, and also auto, eating joints and electronics. Retail sales came down by 15 percent in April.

What concerns the retail trade authorities is that the current surge in numbers may push some state governments to again call for lockdown and closure of public places.

The National Retail Federation (NRF), the largest retail trade association of the world, wants the stores to remain open.

“The most important thing now is to keep these retail stores open for business and not penalize them by closing their doors in the event of a coronavirus surge,” said Matthew Shay, chief executive of the National Retail Federation, in an interview to CNBC.

Shay says that retailers have adopted all norms and hygiene measures to protect customers and associates’ safety. He calls the retailers “economic first responders.” He says their safety and sales model can be shared by small and big retailers all over.

But the month of May saw a whopping 188 percent recovery. This may be a result of people being cooped up for long and access to liquid cash from the government.

A retail consultancy and analytics company, GlobalData, says a second shutdown will fatally damage the retail sector, which has already seen bankruptcies of big names like JCrew, J C Penny, and BrookeBrothers. “In our view, the damage from this would be far worse than the first shutdown and would immediately reverse the embryonic recovery,” said Neil Saunders, managing director at GlobalData Retail.

GolbalData also was of the opinion that the surge in retail buying would peter off in the coming months once the government unemployment benefits stop. And a resurgence of the Covid-19 virus will also see many people staying off public places.

On their part, retailers are coming up with innovative ways to keep the momentum in sales going. Besides aggressively going online, some others have come up with curtsied pickups, where you buy online and come and pick up your purchase kept ready outside the store. One does not need to enter the stores or interact with anyone.

Retailers are also turning stores into mini-fulfillment centers for goods from other stores.
They are also doing their best to attract customers by limiting the number of customers allowed in. They are sanitizing the stores and goods, creating barriers at checkout counters to protect the customers and sales clerks.

Online sales are still not as popular as retail sales. E-commerce has jumped 18 percent to date, but it is still not enough to offset store sales. And not all stores are prepared to switch online immediately. This needs digital preparedness, which some do not have.