Uber Technologies Inc. has selected Dara Khosrowshahi, the chief executive of Expedia Inc., as its CEO. The move comes after a long weekend of meetings with two other final candidates, Meg Whitman, CEO of HP, and Jeff Immelt, the departing chairman of General Electric. Although, both publicly tweeted that they didn’t want the top job.

The Uber CEO position has been vacant since June when co-founder Travis Kalanick resigned. His departure came right after U.S. Attorney General Eric Holder began a lengthy investigation into the company’s toxic culture. What prompted an investigation is a large number of lawsuits and allegations of sexual harassment.

Khosrowshahi, 48, a Persian-American has run Expedia since 2005 and is well liked and respected within Silicon Valley. During his tenure as CEO, the online travel company spread its wings to over 60 countries. Expedia has done exceptionally well in the stock market during his term. In addition, its stock has nearly tripled in the past few years. 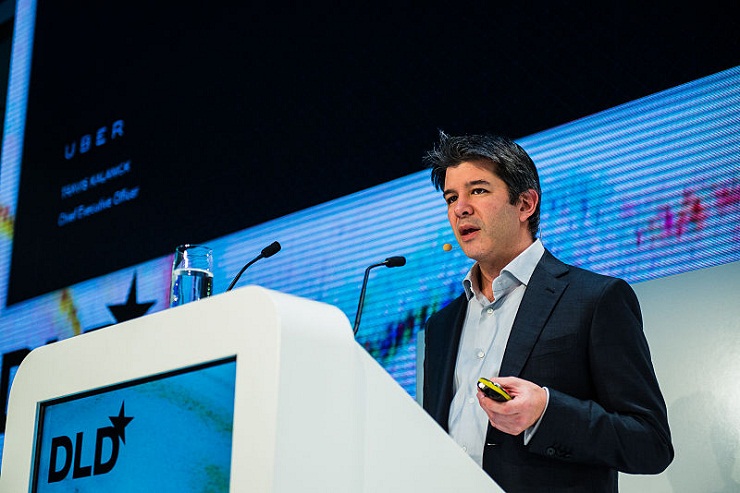 Several Uber investors are said to be extremely happy with the decision. Many believe the new Uber CEO is the right choice to get the job done. According to a Glassdoor survey, Khosrowshahi ranks 39th among the highest-rated CEOs, with over 2,200 employee reviews giving him a ninety-four percent approval rating.

As the new CEO of Uber, Khosrowshahi would have to take on the menacing task of fixing Uber’s image, and fix frayed relations among investors, rebuilding employee morale and creating a profitable business after a long run of losses.

Let’s also not forget how he would have to compete with the legacy of former Uber CEO Travis Kalanick. Despite heavy losses, Uber is one of the most valued Silicon Valley startups. It is expected to be moving closer to a massive public stock offering in 2018 or later.

Anna Domanska
Anna Domanska is an Industry Leaders Magazine author possessing wide-range of knowledge for Business News. She is an avid reader and writer of Business and CEO Magazines and a rigorous follower of Business Leaders.
« Every team must have an inspirational leader
What to expect from the new Uber CEO Dara Khosrowshahi »
Leave a Comment
Close