Expansion hopes of China telecoms dashed by US reports 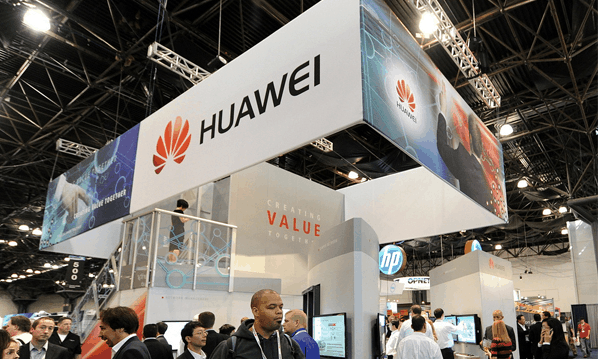 Huawei and ZTE will not do business with US companies

According to a congressional report released on the 8th of October, two of the telecom equipment makers of China were stripped of their ambitions of doing business with US companies. Chinese telecom’s hopes dashed as a result of this report thereby raising fears that would also retaliate at some point of time.

Chinese telecom companies Huawei and ZTE have since long been trying to make inroads in the US due to concerns related to national security, but the report released on the 8th of October further enhanced the dispute between the two parties. Incidentally, Huawei is the second largest and ZTE the fifth largest in the world as makers of variable telecom gears and routers. The US fears Chinese telecom equipments as they think that by using the equipments of these companies Beijing could not only spy but also threaten vital communications and systems via computerized links. The panel of the U.S. House of Representatives’ Intelligence Committee therefore made this decision that had the Chinese telecom’s hopes dashed and urged US companies to look for other network providers. According to Roger Entner, who is a telecoms analyst with the Recon Analytics, said that the decision was absolutely devastating. The report has also advised to put a block on any further business deals between US companies and the telecom companies Huawei and ZTE.

The demand that had Chinese telecom’s hopes dashed came at a highly critical time for the relations between the US and China just before the US presidential and the congressional elections along with the power transition in China bringing in new leadership. There has been a series of other events as well that have mounted the tension between the two nations. By openly rejecting their business like this the US has had Chinese telecom’s hopes dashed and have raised high concerns of retaliation from them as well. According to the Chairman of the Committee, Mike Rogers, who used to be a FBI agent formerly, the US fears Chinese telecom equipments because of national security measures. US companies are prone to risks regarding national security from Chinese telecom companies Huawei and ZTE.

The probe of the document:

Sanofi’s CEO Paul Hudson is dead serious about mRNA technology and capabilities with a $3.2 billion acquisition offer to Translate Bio.
5 hours ago